Texas gunman warned online he was going to shoot up school 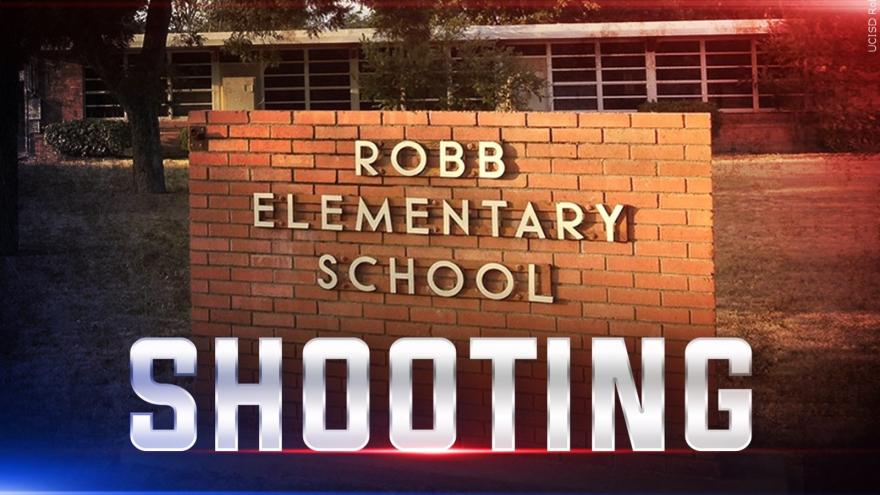 UVALDE, Texas (AP) — The governor of Texas says the gunman who killed 19 children and two teachers at an elementary school had warned on social media minutes before the attack that he was going to shoot up a school.

About 30 minutes before the shooting, Ramos made three social media posts.