'The Insider' will end after Season 13 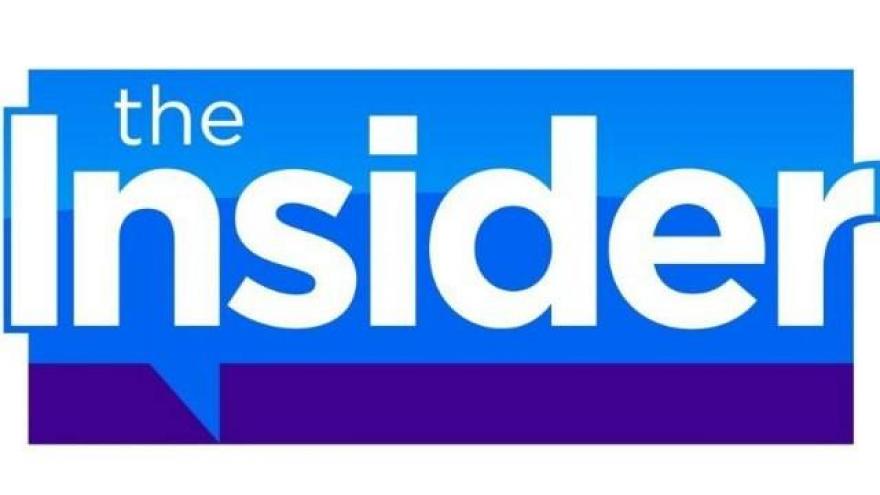 LOS ANGELES (CNNMoney) -- "The Insider" is on its way out.

The long-running entertainment news show will end after 13 seasons in early September, a source close to the situation tells CNN.

"The Insider" is hosted by Debbie Matenopoulos and Louis Aguirre.

The decision comes just months after CBS News veteran Sharon Hoffman was named executive producer of both "The Insider" and "Entertainment Tonight."

The two programs are both produced and distributed by CBS Television Distribution.

CBS has not said whether Matenopoulos, Aguirre or other "Insider" correspondents and staff will take on roles at sister show "ET."

In its time on air, "The Insider" was often bested in the ratings by other syndicated programs including "Inside Edition" and "Access Hollywood."

Over the years, it has gone through a few reinventions, at one point adopting the name "omg! Insider."

An official reason for the show's cancellation has not been given.