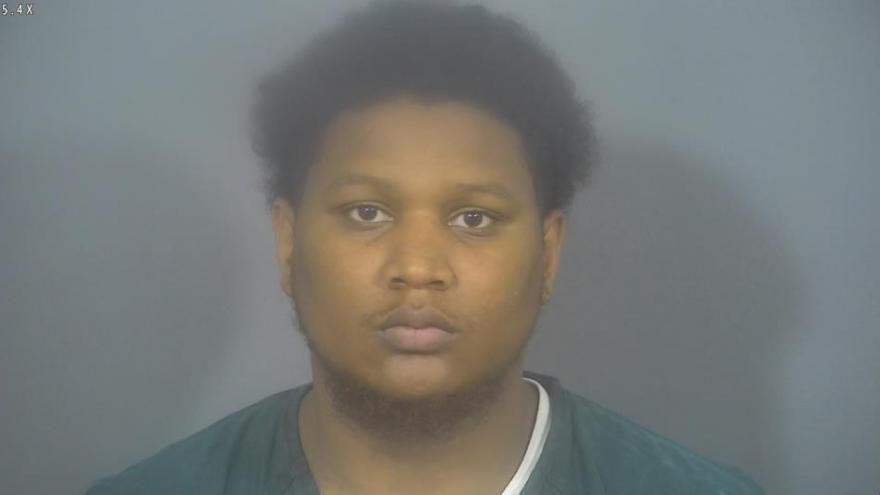 On Wednesday just before noon, the South Bend Police Strategic Focus Unit responded to the 400 block of S. 25th Street after learning about a wanted individual there, reports said.

When officers arrived, they learned the wanted individual was in an apartment with several others.

After efforts to exit everyone were unsuccessful, the Hostage-Crisis Negotiations Team was activated.

After about two hours of negotiations, everyone was out of the apartment and 22-year-old Derrick Lane was arrested without incident on his active warrants, police said.

While still on scene, officers identified another person with an active warrant.

After responding to this scene, the Strategic Focus Unit then responded to the 1100 block of O’Brien Street for a separate situation about a wanted juvenile at that location, reports said.

The people inside the home initially refused to come out but eventually did and the wanted juvenile was detained without incident, police said.