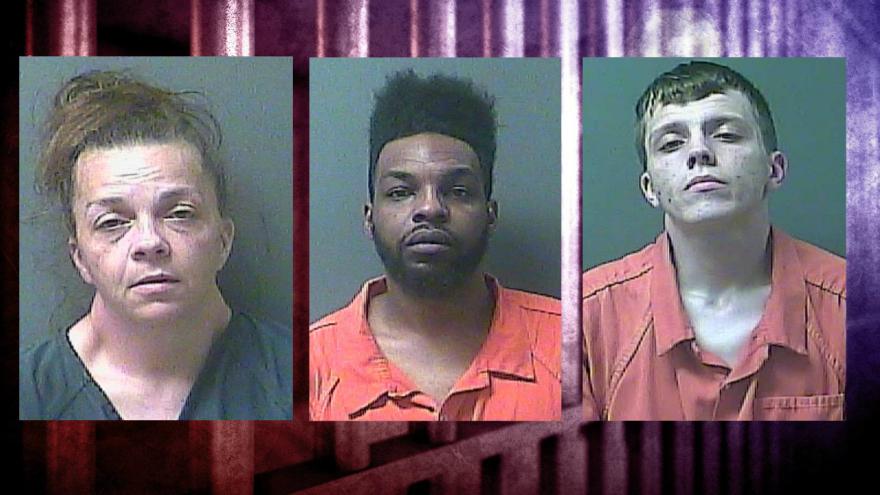 The La Porte County Drug Task Force says a lengthy investigation started when the force received complaints about the home in the 200 block of Ohio Street.

Arrests warrants were obtained for all three subjects.

Carl Adkins, 34, and Brandon Zachary, 24, both face one count of dealing cocaine.

According to detectives, 44-year-old Stephanie Berg is charged with three counts of dealing cocaine.