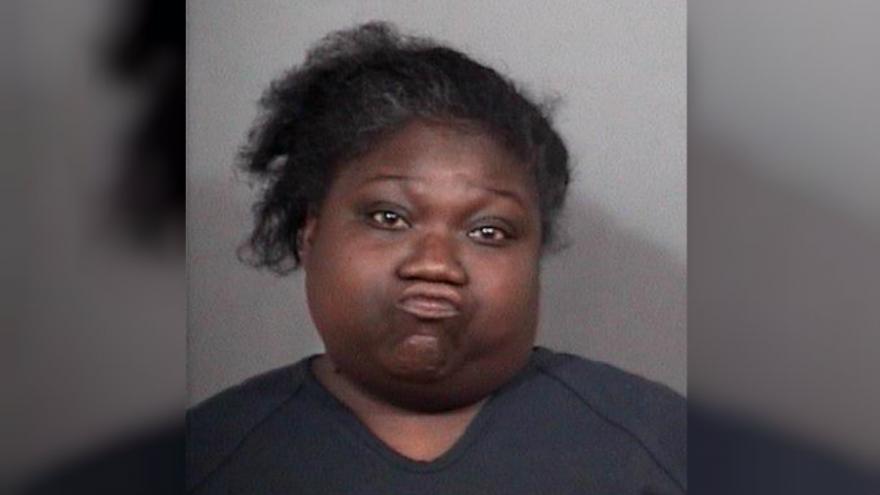 ST. JOSEPH COUNTY, Ind. – The woman accused of driving under the influence with three unbuckled children in her van, was arrested and booked in jail Thursday evening.

According to Indiana State Police, a concerned driver called authorities, advising them that a Pontiac minivan was driving erratically on the Indiana Toll Road around 9:40 p.m.

Eventually, a trooper conducted a traffic stop on the vehicle, about two miles west of the Notre Dame exit, for a number of violations.

Troopers say 35-year-old Porche Sanders of Chicago was suspected of being intoxicated while behind the wheel. The Trooper also reported noticing three children in the back seat without car seats or seatbelts on.