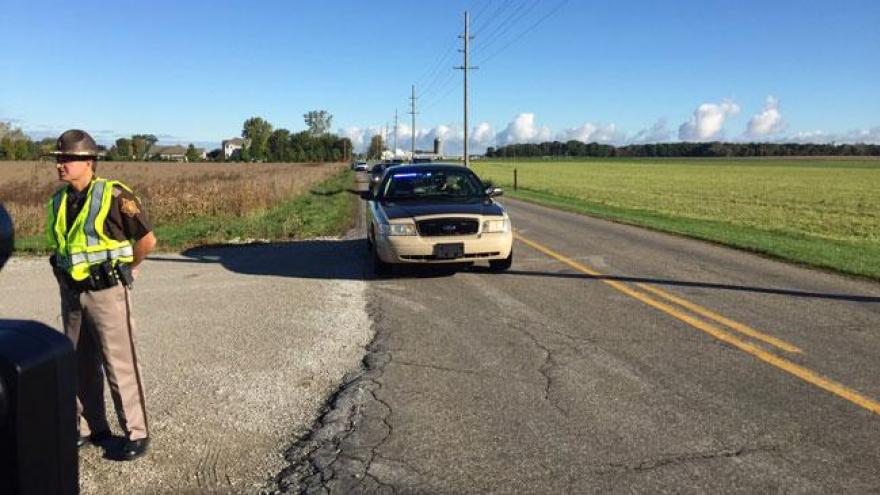 The Elkhart County Sheriff's Department is investigating a crash involving a vehicle and a bicycle.

Deputies say two bikes were riding north on CR7 when one of the bikes had a mechanical problem and stopped on the side of the road.

The bike that stopped was pulling a cart with five children between the ages of two and four.

The driver of an SUV hit part of the cart, injuring one adult and two children.

All three were taken to the hospital for treatment.

Deputies have not received an update on their conditions.