Three injured in crash near Warsaw 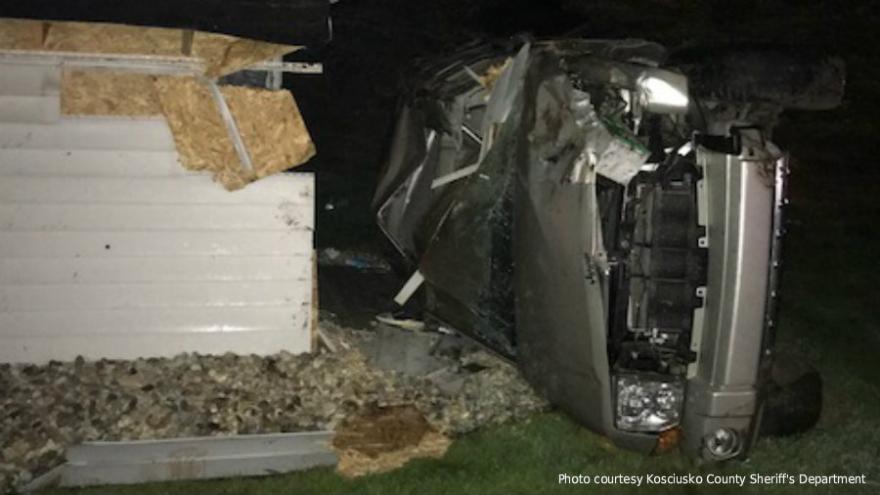 KOSCIUSKO COUNTY, Ind. – Two of three people were listed in critical condition following a crash on State Road 25 near Warsaw.

According to the Kosciusko County Sheriff’s Department, first responders were dispatched to a single-vehicle crash on SR 25 near Ferguson Road Sunday morning around 3 a.m.

Investigators say a silver Jeep left the roadway while going around a curve and rolled several times and crashed into a shed.

All three of the occupants were ejected from the vehicle.

The driver, 22-year-old Roberto Cervantes, suffered head and neck injuries while another passenger, 23-year-old Lindsey Tatum, suffered internal trauma. They were both airlifted to Luther Hospital Fort Wayne and listed in critical condition.

Deputies say the third person, 21-year-old Andrew Matthews, sustained head injuries. He was treated and released from the hospital.