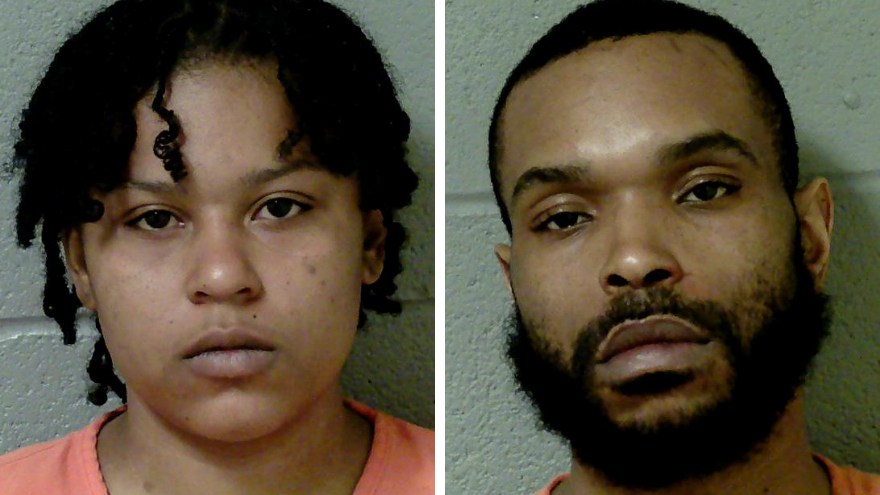 CASS COUNTY, Mich.—Three people have been charged in connection with a robbery that took place on April 24 at Sunrise Corners Party Store, the Cass County Sheriff's Office said on Tuesday.

According to police, three suspects entered the store in the 1000 block of Huntly Road and assaulted an employee before leaving with money out of the cash register on April 24 around 9:29 p.m.

The employee was treated for his injuries at a local hospital.

Bernard Gaston, 40, and Tajah Martin, 21, both of Niles, have been arrested and arraigned in Cass County.

A third suspect is being held in the Berrien County Jail on unrelated charges but a warrant has been issued in connection with the robbery.

All three suspects are charged with armed robbery.