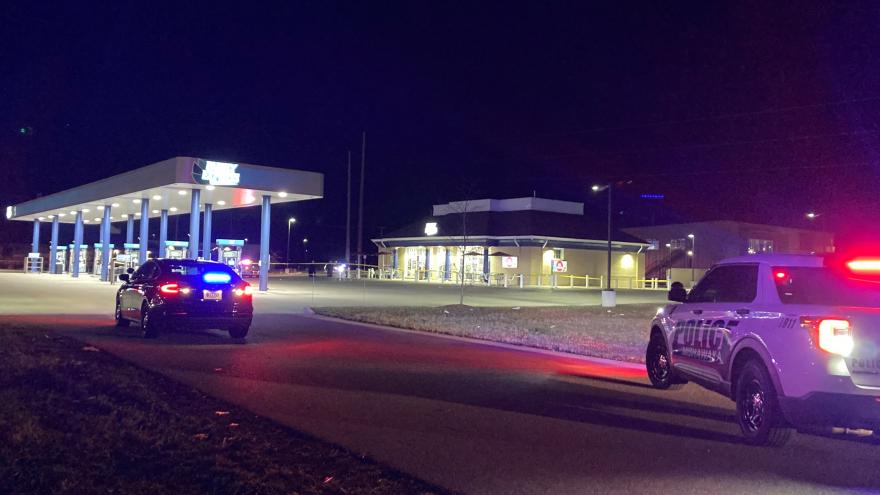 One woman was hit in the leg while in her car at the Family Express gas station on W Edison, according to police. One male was hit in the stomach while laying in bed in a home on Hickory Road, police said.

Another person walked into a local hospital with a bullet wound to the stomach. Police said another car at the gas station was hit with a bullet, but there were no injuries to anyone in the car.

There is no danger to the public, according to police.