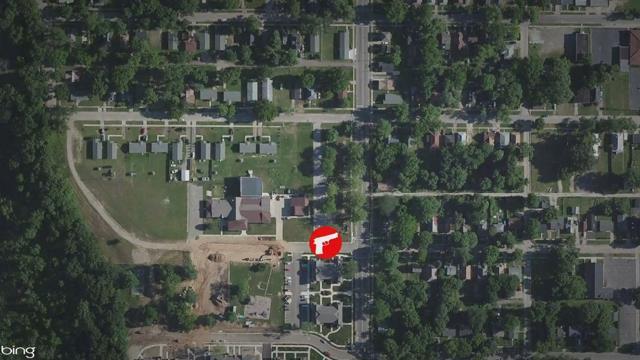 Two shootings in Benton Harbor happened on Saturday, both were non-fatal but happened just 300 feet apart.

The Benton Harbor Department of Public Safety says the first shooting occurred in the 400 block of East High Street at approximately 3:00 a.m.

The victim was shot at as he opened the front door to his residence.

According to officials, the second shooting occurred at 10:00 p.m. at the Harbor Bluff apartment complex.

The victim and his girlfriend were sitting in a car when the suspect fired several times into the car through an open window.

Officials say the suspect is described as wearing all black with a scarf covering his face, white socks, and white shoes.

Both victims expected to fully recover from their injuries.

If anyone has information regarding these incidents, contact BHDPS at 269-927-8416.