Three shootings in South Bend in less than 24 hours 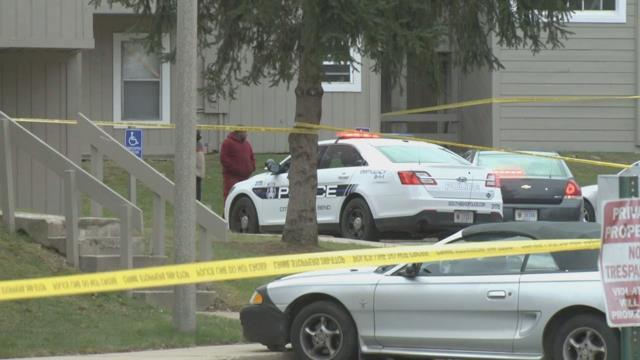 Two injured and one dead after three shootings happened in less than 24 hours.

The incidents happened in different areas of South Bend but the violence is still shocking just hours before Christmas.

“It’s really not a bad little city to live in. It’s really not, but it’s just I don’t know what’s going on,” says a resident who has lived in South Bend over 30 years.

The neighbor did not want to give her name but lives near Miami Hills Apartments where a deadly shooting happened Thursday around noon.

She is saddened to hear this is not the first violent crime committed on Christmas Eve.

“I think times are hard for everybody ya know people get into it and ya know just things happen it’s unfortunate,” says the neighbor.

The first shooting happened near the intersection of Illinois Street and Linden Avenue on Wednesday around 11 p.m. A teen was shot in the hand leg and stomach. The 17-year-old was taken to Memorial Hospital and police say his injuries are not life threatening.

“I don’t know what’s going on. It’s got to do something with the full moon I think,” says the neighbor.

She turns to superstition to explain how a few hours later another man is shot in the back and arm at Indian Springs Apartments. He too was taken to Memorial Hospital and survived.

The third victim shot at Miami Hills Apartments lost their life. Leaving at least one Lieutenant frustrated around the holidays.

“We will be lucky to have Christmas on Christmas,” says Lieutenant Dave Well with St. Joseph County Metro Homicide.

The three shootings are not connected. Police have vague suspect descriptions and ask that if you have any information you contact the South Bend Police Department.