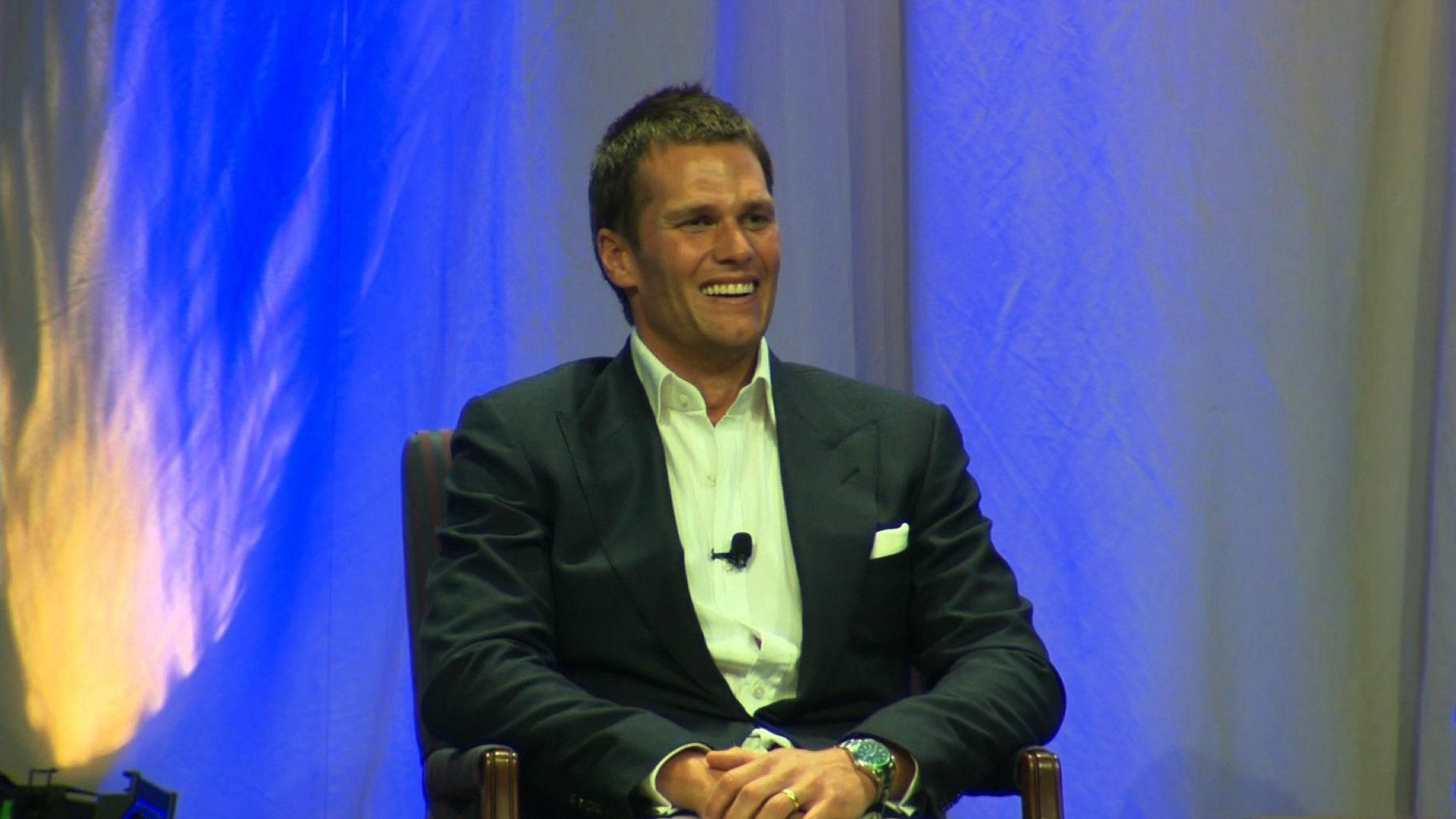 According to the NFL Players Association, Tom Brady's attorneys will file a petition Monday with a federal appeals court asking for the New England Patriots quarterback's case to be reheard by a panel of judges.

The petition before the United States Court of Appeals for the Second Circuit will seek a rehearing as well as a rehearing "en banc," or a review by all the judges of the court.

This first was reported Monday morning by ABC on "Good Morning America."

"(Brady) knows he didn't do anything wrong," NFLPA Executive Director DeMaurice Smith said to ABC. "He knows that it was a commissioner who made things up as he went along."

In April, a three-judge panel ruled in favor of the NFL in the Deflategate case, effectively reinstating Brady's original four-game suspension imposed by NFL Commissioner Roger Goodell. Judges Denny Chin and Barrington D. Parker ruled in favor of the league, while Chief Judge Robert A. Katzmann ruled for Brady.

"The facts here are so drastic and so apparent that the court should rehear it," Ted Olson, one of Brady's attorneys, said to ABC on the impending filing.

April's decision had reversed a federal judge, Richard M. Berman, who had nullified Brady's four-game suspension in September because of "several significant legal deficiencies" in how Goodell investigated accusations that footballs were below league-mandated minimum pressure levels at the AFC Championship Game in January 2015.

The majority of the three-judge panel in April said it believed that Goodell "properly exercised his broad discretion under the collective bargaining agreement and that his procedural rulings were properly grounded in that agreement and did not deprive Brady of fundamental fairness."

In May 2015, the NFL imposed the suspension on Brady after independent investigator Ted Wells, who had been hired by the league, found it "more probable than not" that the Patriots quarterback was involved with locker room attendant Jim McNally and equipment assistant John Jastremski in a scheme to take air out of the footballs New England used in the game against the Indianapolis Colts.

The presumed advantage of an underinflated football is that it is easier to catch.

The Patriots defeated the Colts 45-7 and went on to win the Super Bowl that season. Brady has denied any wrongdoing.

When the panel of judges grilled attorneys for Brady and the NFL in March, much of that focus was on Brady's destroyed cellphone, which the NFL believed may have held evidence of a scheme to deflate footballs used in the AFC title game.

In the original investigation, the NFL had asked to see the phone's text messages but lacked subpoena power to force Brady to comply. In the report, Wells said that Brady, who answered questions over the course of one day, did not turn over personal information such as texts and emails.

According to the report no one said Brady tampered with the footballs, although he was implicated in texts involving McNally and Jastremski.

In July, when Goodell denied Brady's appeal of the suspension, the league said that the athlete's "deliberate destruction of potentially relevant evidence went beyond a mere failure to cooperate in the investigation and supported a finding that he had sought to hide evidence in his own participation in the underlying scheme to alter the footballs."

Brady had said that it was his practice to destroy his phone and SIM cards whenever he got a replacement phone.

Chief Judge Katzmann, who was the lone judge to dissent in April, said that Goodell "exceeded his authority, to Brady's detriment, by resting Brady's discipline on factual findings not made in the Wells Report."