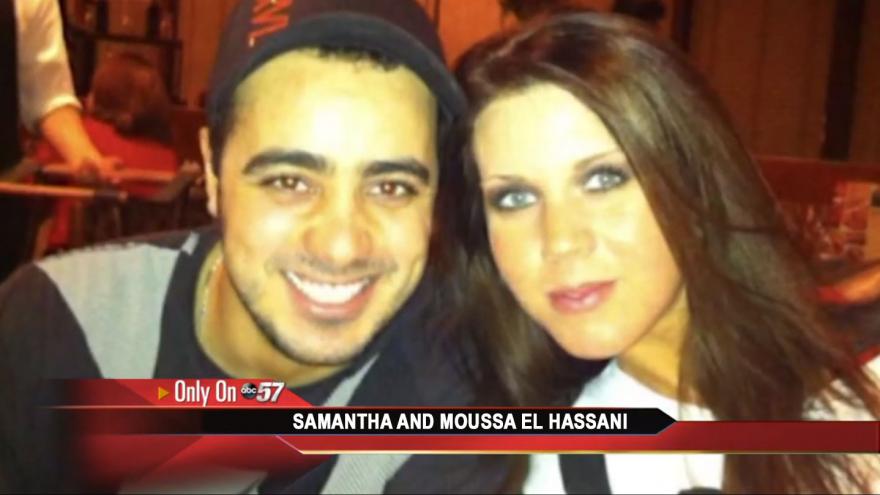 HAMMOND, Ind. (AP) — A federal judge has set a January 2020 trial for a former Elkhart woman accused of providing material support to the Islamic State group.

The Post-Tribune reports the 32-year-old former Elkhart, Indiana, woman pleaded not guilty during a hearing Tuesday in Hammond. The judge set her trial for Jan. 6, 2020.

Elhassani told the BBC and PBS in April that during a 2015 vacation in Turkey, her Moroccan husband tricked her into traveling with their children to Syria, where he became an IS militant and died fighting for the group.

She and the children ended up in a Kurdish detention camp.