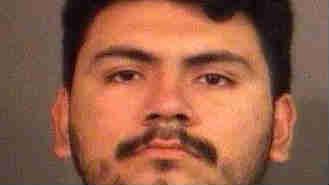 After appearing in court in person for the first time, Judge John Marnocha set Alberto Cruz's trial date for November 16.

A plea of not guilty was entered on Cruz's behalf by the judge.

Del Real went missing the morning of April 12. Her body was found in Marshall County on May 20.