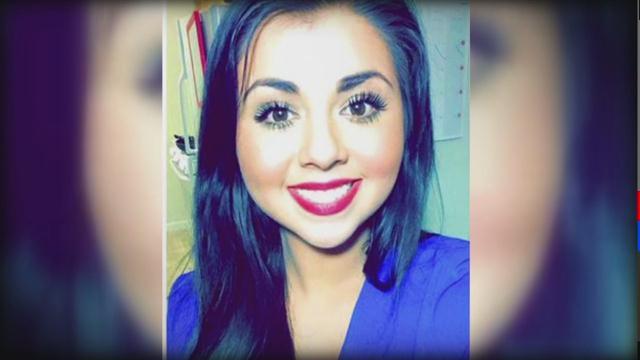 The man accused of killing Alma Del Real in April 2015 was set to go to trial on Friday, but the trial has been rescheduled.

Alberto Cruz has been charged with one count of murder in the death of Del Real.

Voir Dire, jury selection, was scheduled to start on Friday, but the trial has been rescheduled for May 16.

Cruz's attorney filed a motion to continue the trial because one of them has a health issue.

In addition, a witness, a pathologist, is tied up with the mass shooting in Kalamazoo and is unavailable.

The court granted the defendant's motion.

Del Real's family is upset at the delay.

Del Real was reported missing in April 2015 after spending the evening at a bar with Cruz.

Cruz led police to her body in Culver, Indiana in May 2015, according to court records.

Cruz allegedly admitted to going into her house around 3 a.m. on April 12. He said they argued and he pushed her down, according to the probable cause affidavit.

Cruz told police he thought she was already dead, but then strangled her.