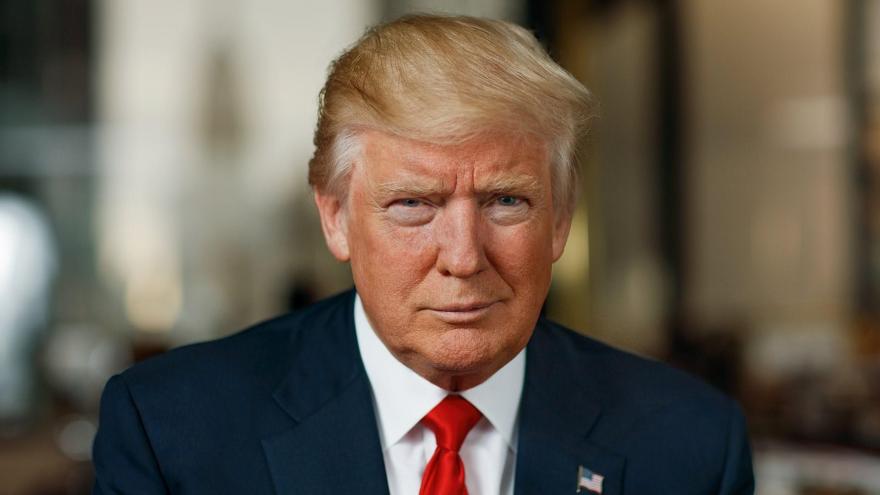 NEW YORK (CNNMoney) -- The freshly-inaugurated Trump administration has halted a cut to the FHA mortgage insurance premium that Obama's team announced during his final days in office.

The Department of Housing and Urban Development said Friday that the reduction to the annual mortgage insurance premiums borrowers pay when taking out government-backed home loans has been "suspended indefinitely."

The cut, at a quarter of a percentage point, would have saved homeowners an average of $500 this year, according to the Federal Housing Administration. Borrowers with larger home loans would have seen an even bigger drop in their premium rate.

Related: Why it takes years to save for a down payment

The mortgage-fee reduction was originally announced January 9 and was supposed to go into effect on January 27.

On Friday afternoon, Senate Minority Leader Chuck Schumer said the president is undercutting his inaugural message. During his opening statement on the Senate floor, he asked Trump to reverse the suspension of the rate cut.

"What a terrible thing to do to American homeowners," Schumer said, according to his prepared remarks. "President Trump, with the flick of a pen, ended that new policy, making it harder for Americans of modest means to obtain their piece of the rock, the American dream -- home ownership."

During his confirmation hearing for HUD secretary last week, Ben Carson, said former HUD Secretary Julián Castro did not reach out to him about the rate cut.

"I too, was surprised to see something of this nature done on the way out the door, which of course has a profound effect," he said in response to a question from Republican Senator Pat Toomey from Pennsylvania. "If confirmed, I am going to work with the FHA administrator and other financial experts to really examine that policy."

The money borrowers pay for premiums is funneled into the FHA's Mutual Mortgage Insurance Fund, which is used to cover losses from insured loans that become delinquent. During his questioning at the confirmation hearing, Toomey expressed concern over the agency's financial buffer, known as a capital ratio.

"The capital ratio that is the statutory requirement minimum is 2%, it's only at 2.32[%]--this strikes me as very little buffer above the minimum. And after all, as recently as 2013 the FHA needed a bailout," the senator said.

The FHA backs loans for millions of homeowners, offering more lenient credit requirements and allowing down payments as low as 3.5%. But borrowers are required to pay insurance premiums to help protect lenders in the event of a default.

In 2015, the FHA insured loans for more than 1.1 million borrowers.

FHA loans are attractive to borrowers with lower credit scores, or those who don't have the traditional 20% down payment in savings. But the premiums, coupled with recently rising home prices, can make the monthly payments high.

Many housing experts also expect mortgage rates to rise this year. While mortgage rates ticked higher in the weeks following Trump's election, they've cooled off in the past three weeks. The average rate of a 30-year fixed mortgage is 4.09%, down from 4.12% last week, Freddie Mac reported on Thursday. A year ago, the rate was 3.81%.