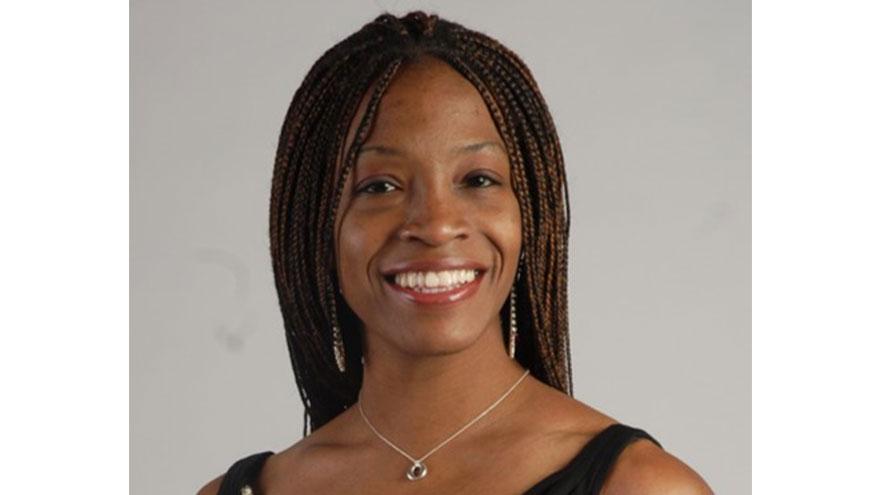 WASHINGTON (AP) — President Donald Trump says he is nominating a former executive at agribusiness giant Monsanto to head the Fish and Wildlife Service.

A biologist and lawyer, Skipwith spent more than six years at Monsanto and has worked at the Agriculture Department and U.S. Agency for International Development.

The Fish and Wildlife Service has been without a Senate-confirmed director since Trump took office in January 2017.

Greg Sheehan, a former Utah official who served as deputy director for 14 months, stepped down in August. Under Sheehan's tenure as the agency's senior political official, the Fish and Wildlife Service proposed broad changes to rules governing protections for thousands of species and pushed for more hunting and fishing on federal lands.

The agency moved recently to end a longstanding practice that automatically gave the same protections to threatened species as it gives to more critically endangered species. The proposal also limits habitat safeguards meant to shield recovering species from harm and requires consideration of the economic impacts of protecting an imperiled species.

The changes have alarmed wildlife advocates who fear a weakening of the Endangered Species Act, the landmark law that has been used to save species as diverse as the bald eagle and the American alligator. The proposals were cheered by Republican lawmakers and others who say the endangered species law has been misused to block economic development and needs reform.

Interior Secretary Ryan Zinke tried to make Sheehan acting director of the 9,000-employee wildlife service, but Sheehan was barred from that role because he did not have a required science degree.

Skipwith has been at Interior since April 2017. She helps oversee policy planning and regulatory actions for the wildlife agency and the National Park Service.