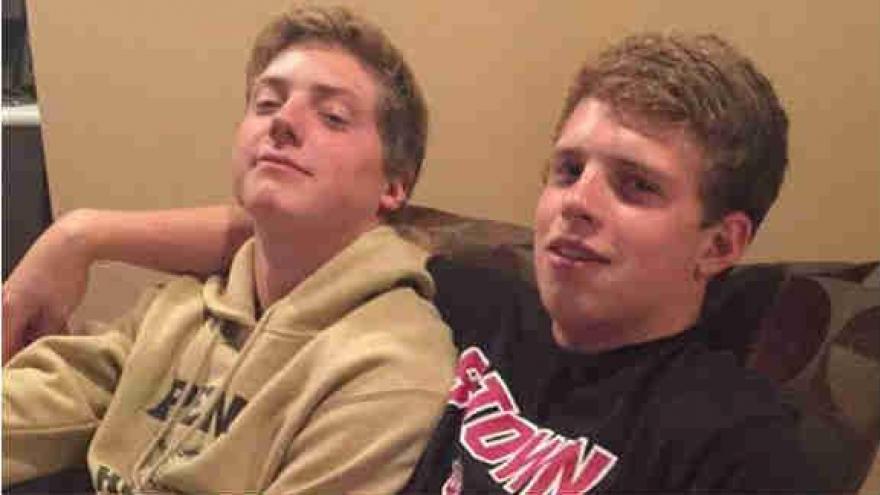 GRANGER, Ind. - St Joseph County Police responded to a call of two unresponsive males around 11:00 a.m. Sunday at a home on Woodington Court in Granger.

Police believe the drugs and alcohol may have played a role in their deaths.

Police believe the drugs and alcohol involved were first taken at a home in the 1500 block of Bryanton Court in Granger because a medic was called for an overdose at 1:30 a.m. on Sunday at that location.

While investigating the deaths of the Savage brothers, officers responded to a third location, a home on Copper Penny Drive in Granger, and found a fourth person possibly suffering from a drug overdose.

The initial autopsy shows that the drugs used were prescription drugs.

Guidance counselors will be available for students at Penn High School this week.

No charges have been filed at this time.