Two killed in crash on the Indiana Toll Road 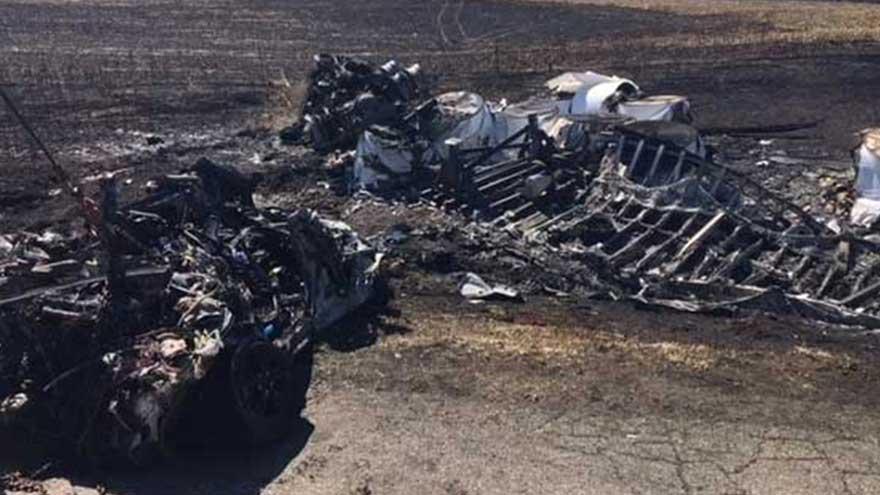 STEUBEN COUNTY, Ind. -- Two people were killed in a crash between a semi and a car on the Indiana Toll Road Thursday morning.

The crash happened near the 156 mile marker just after 10 a.m., according to the Indiana State Police.

Troopers say a semi, driven by Dawn Liggett, was traveling westbound when it crossed the center median for an unknown reason and into the eastbound lanes.

The semi collided with a car traveling eastbound.

Troopers say the semi rolled over onto the car and both came to rest in a ditch on the south side of the road. Both vehicles caught fire.

The two occupants of the car were pronounced dead at the scene.

Liggett was transported to Parkview Hospital with non-life threatening injuries.

The victim's identities are being withheld pending notification of next of kin.