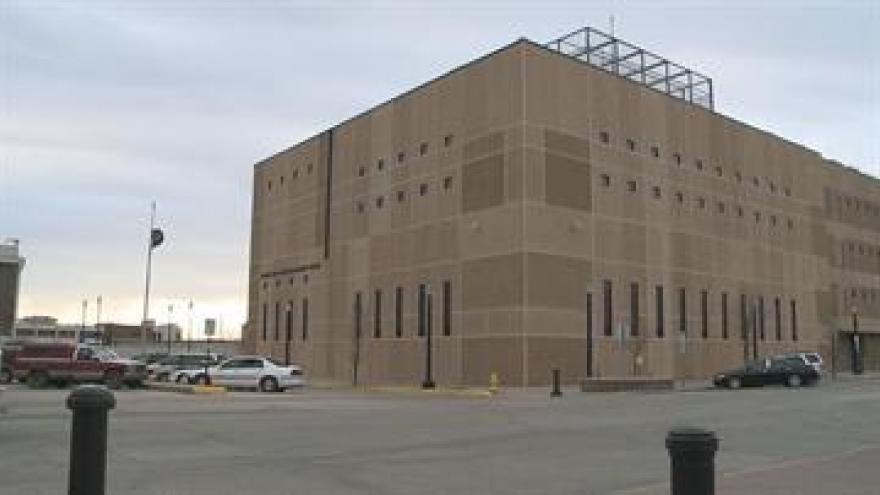 According to police an investigation began in April of this year when jail staff intercepted a controlled substance received in the mail.

The evidence obtained by officers was turned over to the county prosecutors office then to Judge Tom Alevizos.

Officials say Caudill is a current inmate in the jail and is being held without bond.

Captain Derek Allen who is jail commander, stated, “I commend the work, and diligence of the jail staff for catching the substance, as it was sent in through the US Mail service. We train our staff on a regular basis, to detect those attempting to traffic with inmates, and that training has paid off. The La Porte County Jail has a zero tolerance for those who allegedly traffic within our facility, and we will continue to aggressively pursue those responsible.”

Both individuals are due in court Friday.