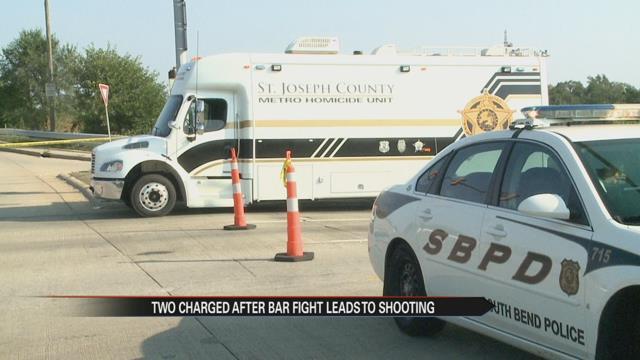 Police say one man is in critical condition Sunday after two men chased and shot the victim in the head.

An employee of South Bend nightclub "Studio Rumba" says he saw an argument between a few patrons leaving the club break out in the parking lot.

Police believe that incident sparked the conflict that left one man with serious injuries in the hospital.

Around 4:00 AM Sunday, police and metro homicide responded to a shooting that happened in the area of Olive and Sample Street.

According to investigators, Ramirez fired several shots at Garcia’s truck during the chase eventually hitting the victim in the head.

Police caught the two suspects and a third passenger shortly after arriving to the scene.

According to an affidavit, both suspects admitted to being involved in the chase but claimed they were being pursued by Garcia.

They’re both being charged with attempted murder and are held at St Joseph County Jail on $100,000 bond.