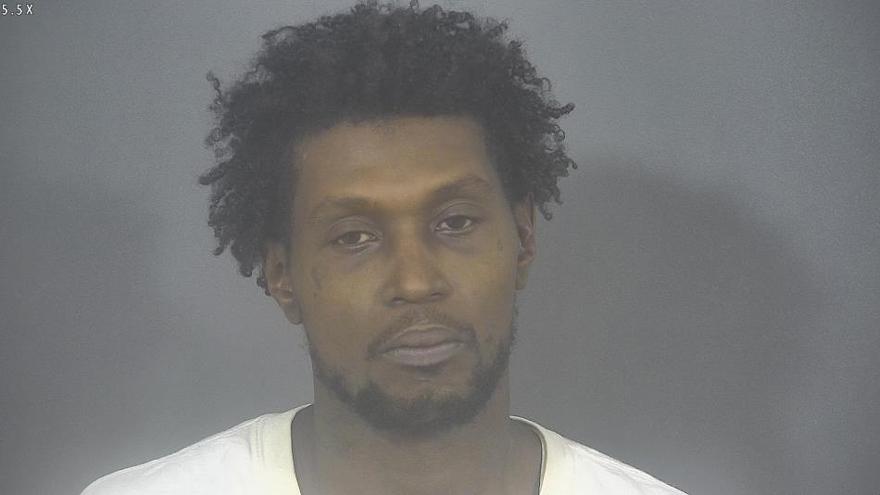 SOUTH BEND, Ind. -- Two men suffered stab wounds following an altercation at a Phillips 66 gas station on Michigan Street on December 13. A suspect has been charged in the case.

When South Bend Police arrived to the scene, they found one man with a stab wound to his abdomen and another man with stab wounds to his left knee, side and buttocks, reports said.

The man who was stabbed multiple times told police he recognized the subject as someone he knew from a previous job at a liquor store. The victim had banned the suspect from the store, but didn’t know his name, reports said.

The victim told police the suspect recognized him as the person who banned him from the liquor store and they exchanged words inside the gas station and in the parking lot, reports said.

Outside, the suspect drove to the north side of the parking lot and he and the victim started fighting.

The second victim tried to intervene and also got into a physical fight with the suspect, reports said.

The suspect then pulled out a knife and stabbed the victims, reports said.

Police said the incidents inside the store were captured on surveillance video, but the stabbing was not.

Police released still images of the suspect, who was driving a Chevy Impala, reports said.

On December 29, police conducted a traffic stop on Gates’ vehicle.

Gates has been charged with two counts of battery by means of a deadly weapon.