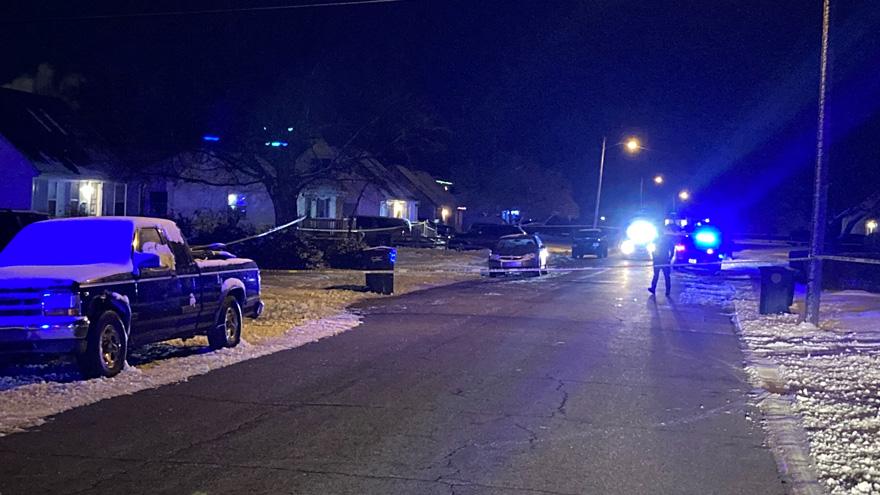 Two people were shot when they allegedly attempted to break into a home in 900 block of S. Gladstone, according to South Bend Police.

Around 1:45 a.m., a citizen called police about shots fired on Silver Lane.

While responding to the area, police were notified about two shooting victims, one in the 900 block of Edison and a second at a local hospital.

During the investigation, officers learned the two shooting victims were attempting to break into a home on Gladstone when the residents fired shots, police said.

The person who was located in the 900 block of Edison was taken to the hospital and is stable.

The second person who was shot was treated at the hospital, then taken to the jail on an unrelated warrant, police said.