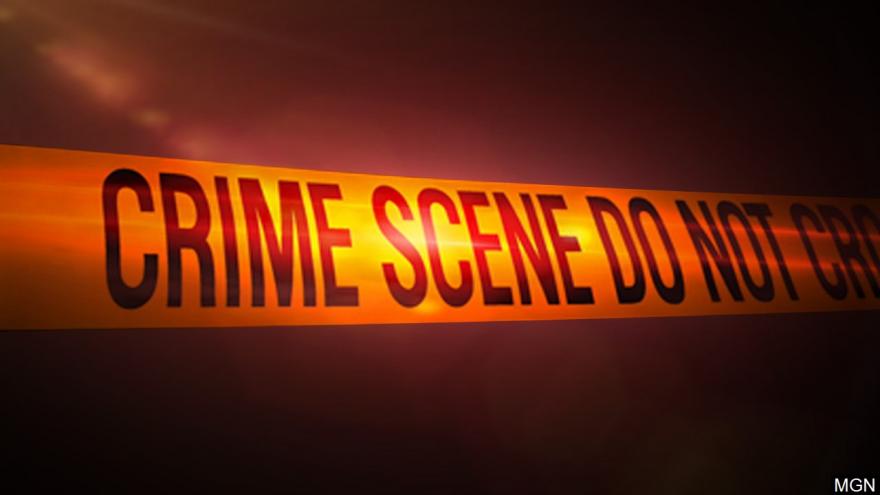 CASSOPOLIS, Mich. – A reported fight in Cassopolis turned into a stabbing that left two people injured Tuesday night, according to the Cassopolis Police Department.

Police say officers were dispatched to a fight on Water Street around 10:45 p.m. but were unable to locate the fight.

Less than a minute later, officers were called to a stabbing on South O’Keefe Street, approximately one block away from the original call.

Officials say they located two males who had been stabbed, a 15-year-old and a 20-year-old.

The younger victim is in stable condition.

Officers say a 15-year-old suspect was arrested and taken to a juvenile detention facility.

The case is still being investigated.