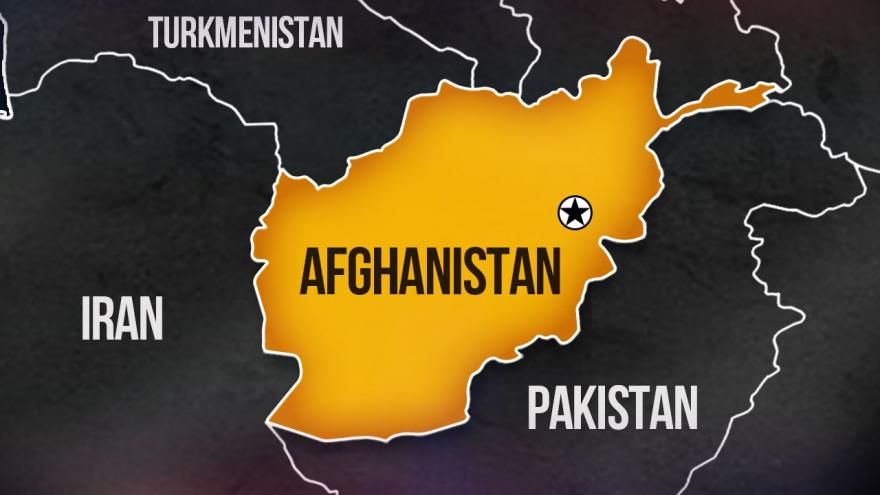 (CNN) -- An attack on a NATO mission convoy in Afghanistan has resulted in the death of two US service members, the Pentagon said Wednesday.

"Two US service members were killed in action in Kandahar, Afghanistan, when their convoy came under attack" on Wednesday, Pentagon spokesman US Navy Capt. Jeff Davis said in a statement.

Earlier Wednesday, the NATO-led Resolute Support Mission, which trains and advises Afghanistan's military and police, confirmed that the attack had resulted in casualties.

"Resolute Support can confirm a NATO convoy was attacked this afternoon in Kandahar. The attack did cause casualties," the statement said.

The high-profile attack targeting the coalition comes as President Donald Trump's administration is attempting to determine its commitment to and strategy for Afghanistan and the wider region and could be seen as an attempt to shape that debate.

Secretary of Defense James Mattis told Congress that the strategy would be decided upon by mid-July but has since said that the administration is continuing to work on it.

In the absence of an administration policy on Afghanistan Sen. John McCain, the Republican chairman of the Armed Services Committee, said Monday he would work to produce a strategy for winning the conflict in September.

"Eight years of a 'don't lose' strategy has cost us lives and treasure in Afghanistan. Our troops deserve better," McCain said in a statement.

US and coalition casualties in Afghanistan have become rarer in recent years, falling dramatically since the Afghan government assumed responsibility for combat operations in 2014. But there has been an uptick in recent months as US forces have become more directly involved in the fight against the local ISIS affiliate.

At least 26 Afghan soldiers were killed and 13 more wounded last week in a Taliban attack on an army camp in the province's Khakrez district, the Afghan Ministry of Defense said.

An explosion in January at a provincial government compound killed at least 11 people, including Kandahar's deputy governor, and injured 14 more, authorities said. Five Emirati humanitarian workers were among those killed, and the Emirati ambassador to Afghanistan was injured.

At least 29 people were killed and dozens more injured Tuesday in a suicide attack during evening prayers at a Shiite mosque in Herat city, western Afghanistan.

A day earlier, two Afghan workers for the Iraqi Embassy in Kabul, the Afghan capital, were killed after gunmen launched an attack.