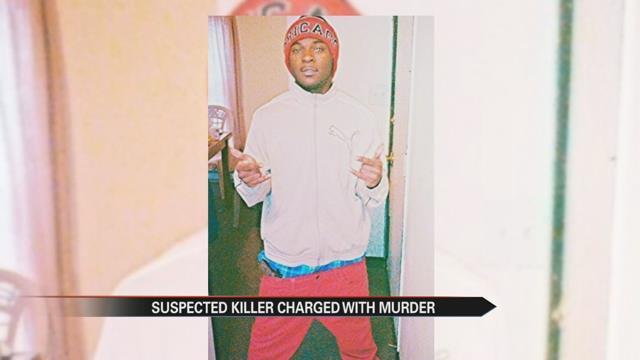 Precious Jackson is the mother of his child.

Probable cause was found and a warrant for Johnson's arrest has been issued. He was ordered held without bond but has not been arrested or taken into custody.

Police say Johnson is armed and dangerous. If you see him, do not approach him but call CMHU at 235-5009 or CrimeStoppers at 288-STOP.
Share this article: