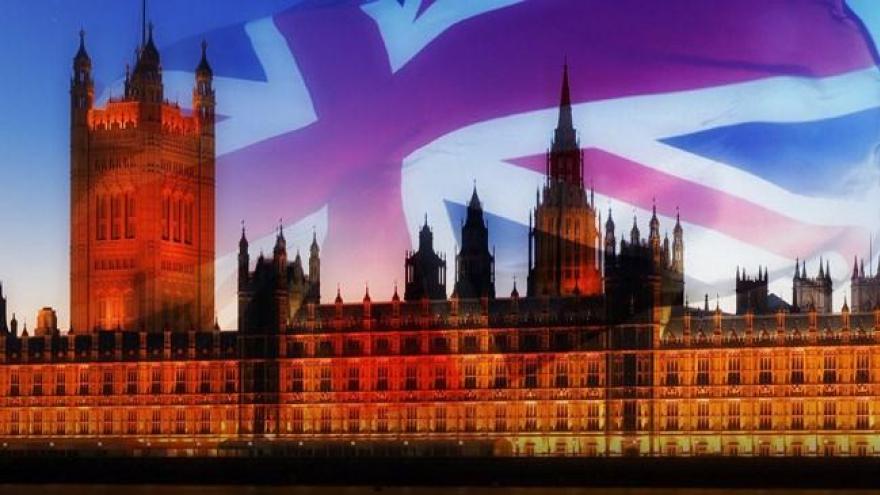 LONDON (CNN) -- The Speaker of Britain's House of Commons says he is "strongly opposed" to letting US President Donald Trump address lawmakers during his state visit to the UK.

John Bercow said his resistance to the speech was because of Parliament's "opposition to racism and sexism."

Bercow is one of three parliamentary officials who must approve any invitation for someone to speak in Westminster Hall, the venue typically used for grand occasions of state.

Speaking in response to a motion signed by 163 MPs calling for Trump not to be afforded a Westminster Hall audience, Bercow said "an address by a foreign leader to both Houses of Parliament is not an automatic right, it is an earned honor."

Bercow said his disapproval of any such speech by Trump had increased in the wake of the US President's controversial travel ban.

"We value our relationship with the United States," Bercow insisted, adding that "if a state visit takes place, that is way beyond and above the pay grade of the Speaker."

"However as far as this place is concerned I feel very strongly that our opposition to racism and to sexism and our support to equality before the law and an independent judiciary are hugely important considerations in the House of Commons," he said.

Angered by a Washington court's decision to temporarily suspend parts of his executive order banning citizens of seven Muslim-majority countries from entering the US, Trump has spoken out against the ruling.

In a series of tweets, the US President rounded on "so-called judge" James Robart, saying his "terrible decision" was "ridiculous and will be overturned."

Bercow's strongly-worded statement to the House of Commons was greeted with applause from some MPs. Applause is unusual in the Commons chamber, where members usually voice their approval or dissent vocally.

On Twitter later, Green Party MP Caroline Lucas voiced her approval of his opposition, saying: "Good on the Speaker."

Previous figures afforded the rare honor of a speech to both Houses of Parliament in Westminster Hall include Nelson Mandela, Pope Benedict XVI, Aung San Suu Kyi and Barack Obama.

Demonstrations were held across the UK to protest Trump's trip, during which he is expected to meet Queen Elizabeth II.