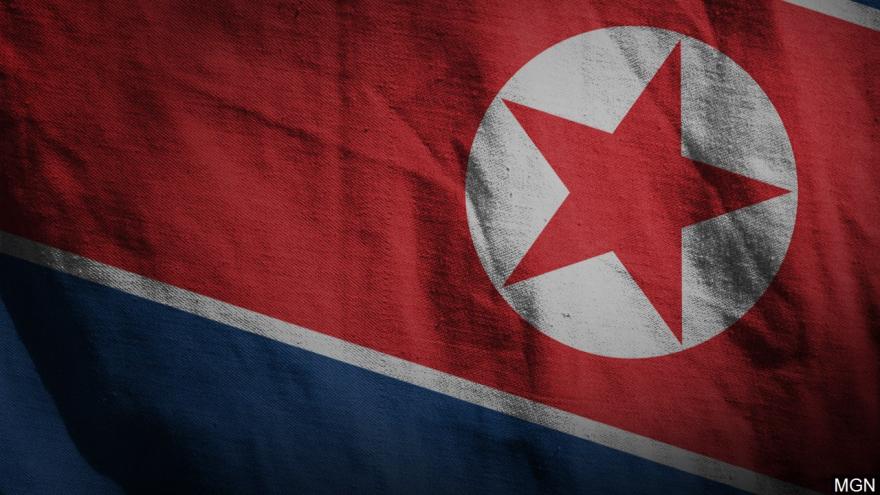 Two recent ICBM launches by North Korea prompted a call for action by many UN members. A vote could happen as early as Saturday, according to diplomats though no timetable was set as of Friday afternoon. The resolution, not surprisingly, will condemn the recent missile tests.

The proposed draft, according to a Security Council diplomat, would ban the export of seafood, coal, lead, lead ore and iron ore.

The diplomat said North Korea's export economy brings in $3 billion, which would be slashed by one third if the sanctions are adopted. The diplomat estimated $251 million in coal exports would be shut off along with $295 million estimated in seafood sales.

Other serious measures such as cutting off oil imports to North Korea were not included in the proposed resolution.

The diplomat said 'this is a good day' because it shows more "convergence" among nations to apply more pressure to confront the threat posed by North Korea. The Security Council diplomat, who refused to be identified in order to reveal resolution content, said there was "high confidence" Russia and China would support the resolution. One veto from those permanent Council members would kill the resolution.

However China and the United States have again worked for weeks together negotiating the text. The diplomat said because of North Korean ICBM tests "China is unhappy, too". After the latest North Korea launch prohibited by UN resolutions on July 28, US Ambassador Nikki Haley said she didn't want to conduct an emergency Council meeting because she was tired of such sessions that were just full of words.

The proposed sanctions resolution would also block countries from using new North Korean workers abroad in what the official described as "deplorable"conditions. The aim is stop North Korea from obtaining hard currency from siphoning off money that goes to the workers globally.

The draft resolution also calls for an end to joint ventures with North Korea and any new investments with existing joint operations.

The diplomat said "we are looking for ways to squeeze them."

The Security Council diplomat described the resolution as aimed at the leadership of North Korea, not its people. It will again include language to toughen enforcement of old and these new sanctions. Some travel bans and asset freezes are also contained, according to the diplomat.

This resolution will not likely turn off North Korea's desire to test its missile capability. The diplomat said this "thorny problem" has bedeviled three US administrations.

Countless resolutions by the UN Security Council targeting North Korea have failed to curtail aggressive behavior which have now caused tensions on Korean peninsula and the entire world to rise to new heights.