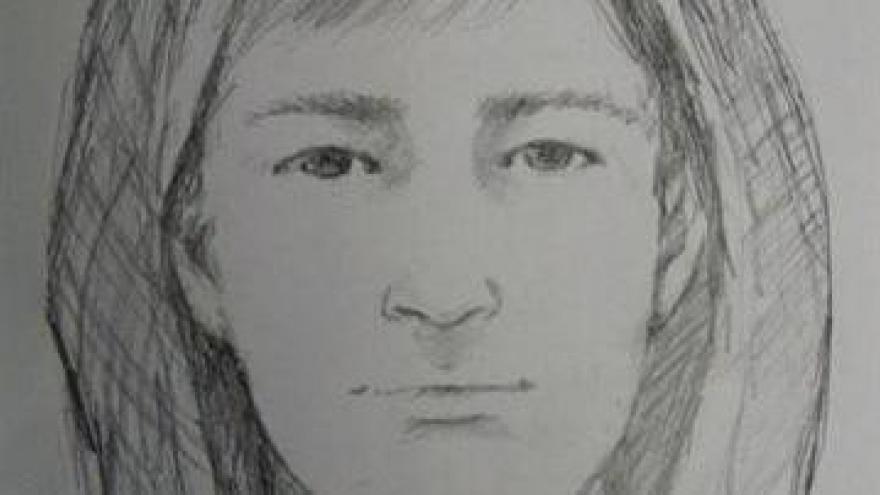 GOSHEN, Ind. -- The Goshen Police Department has just released a composite sketch of the man they believe was involved in the murder of a Goshen College professor and the brutal attack of his wife.

The second victim, Linda Miller, worked with trained professionals to generate this sketch.

The suspect is described at a white man in his early to mid twenties. He is "clean cut" in appearance. The suspect is reported to be 5'10" to 6' tall.

Several students said they did not recognize the suspect, but added the man looks like he could go to their college.

Students told ABC 57 some of their professors have pulled up the composite in class, prompting discussion on the crime, and raising questions as to why someone would do something so brutal.

Other students told ABC 57 professors stressed the importance of campus safety, and using extra caution while on campus.

Nearby, the yellow crime tape still surrounds Professor Jim Miller’s home: a constant reminder of what happened for nearby neighbors who said they are still grieving, but remain hopeful as a community.

If you have any information regarding this case or the suspect composite, please contact the Goshen City Police Department (8 a.m. - 5 p.m.), their 24-hour dispatching center: 533-4151, or the Michiana Crime Stoppers at 1-800-342-STOP or 288-STOP.  you can also contact police by e-mail: police@goshencity.com.

We continue to encourage residents now, as always to follow personal safety measures such as locking your doors, not walking alone at night, and reporting any suspicious activity. You know your neighbors and your neighborhood. If something feels wrong, call for our assistance. We are here for the residents of Goshen.