Body pulled out of river in Michigan identified 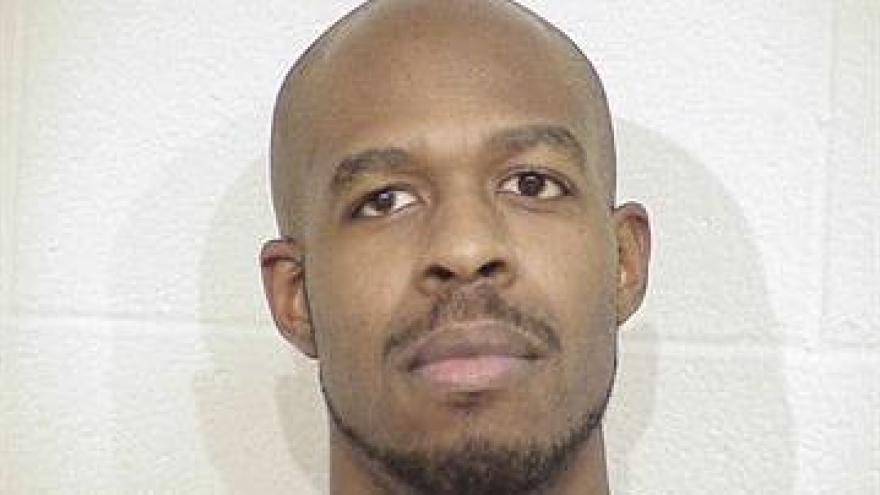 BENTON HARBOR, Mich.-- A body was found in the St. Joseph River by recreational divers around 12:30 p.m. Saturday. The victim was identified as 34 year-old Dewayne Charles Flowers of Benton Harbor.

The Berrien County dive team extracted the body from the water Saturday afternoon and the victim was taken to the county morgue at Lakeland Hospital.

Benton Harbor police said there was no apparent sign of injury, and they don't know how long Flowers was under water.

Flowers was not reported missing, but he was listed as a parole absconder by the Michigan Department of Corrections on November 9.

Bob Sweeney and five members of the Michigan Under Water Divers Club were participating in their annual "Turkey Day Dive" when Sweeney spotted the body.

Sweeney said, “The body had a stocking cap on, and I pulled it away and I saw an ear. At that point I said okay that’s enough.”

Sweeney said the body was wedged between rocks.

Sweeney said, “Legs stretched out, head pointed downstream and kind of curled over a couple bottles or something in their arms. I didn’t see anything strange about it.”

Sweeney marked the location of the body with his dive flag because the visibility was only 4-5 feet in the St. Joseph River.

Sweeney said, “I came on up to the surface and I asked someone to come on down and verify what I just saw. Somebody else came down and we confirmed it."

The diving club said the body was only a few feet from the shore, and about 17 feet under water.

Sweeney said, “Just along the sand there was red fluid in that area so that kind of gave me the impression it might be blood.”

Sweeney said the water was 39 degrees.

Sweeney said, “You never know what you are going to find. Although this is not what I normally find.”

Dan McGinnis said, “It could have been weeks because the water is cooler. It doesn’t decompose as fast. He was actually in pretty decent shape so it’s hard to say how long he’s been under."

McGinnis said there weren’t any weights on the body, and they obtained underwater photographs from the divers.

McGinnis said, “There is something we are investigating that I don’t want to put out now, but it’s going to help us identify who that body is. He potentially could have been on some type of tether.”

The autopsy is set for Monday morning and the case is still under investigation by the Benton Harbor Detective Bureau.