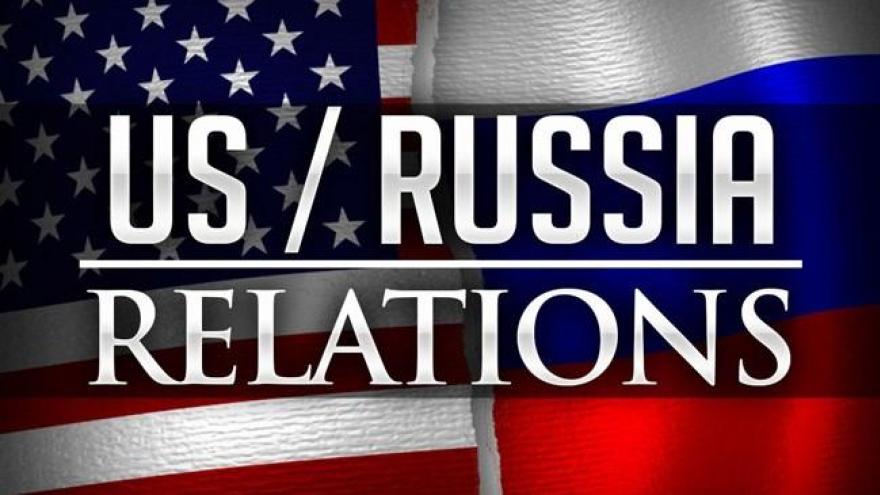 "Need all on the UN Security Council to vote to renew the Joint Investigative Mechanism for Syria to ensure that Assad Regime does not commit mass murder with chemical weapons ever again," President Donald Trump tweeted just before his UN Ambassador Nikki Haley backed a resolution to renew a mechanism that would allow the UN to keep investigating chemical weapons atrocities in Syria.

At the afternoon's end, it was clear the Trump tweet fell on disinterested ears, as Russia exercised a veto on Syria for the 10th time, this time to block investigators from continuing their work holding the Syrian regime and all other parties to the civil war accountable for using chemical weapons.

"By using the veto to kill a mechanism in Syria that holds users of chemical weapons accountable, Russia proves they cannot be trusted or credible as we work towards a political solution in Syria." Haley tweeted afterward.

In reality there is not much the two sides have in common in their objectives in the Syrian civil war. And Thursday's vote threw into plain view just how much the United States needs to get involved — diplomatically — to bring an end to the conflict in a way that doesn't just result in cementing the status quo and leave the Syrian regime with the territory it has won, plus the terrain the US backed forces have gained.

Trump may be focused on finding ways to cooperate with Russian President Vladimir Putin on Syria. But the conscious uncoupling of Syria from all the other areas where the United States and Russia find themselves on opposite sides has a very real limit, as Thursday showed. And it is an idea that has always been more wishful thinking than on-the-ground reality.

The United Nations last week found the Syrian regime of Bashar al-Assad responsible for an April sarin attack on Khan Sheikhoun, a town held by rebel forces. The attack killed more than 80 people and, for a moment, captured the world's attention in the horror of seeing children and adults dying in the attack's aftermath. President Trump responded quickly to the chemical weapons attack by launching 59 Tomahawk cruise missiles at a Syrian airbase. The UN investigation into responsibility followed.

The Joint Investigative Mechanism matters. Holding the Syrian regime, ISIS and all others who may use chemical weapons accountable is important. Not just for Syria. But to show that those who deploy these weapons against mothers and fathers and little ones, wherever in the world they might be, will be held responsible for these atrocities. They must be investigated and held accountable: for leaving little ones gasping for air, for leaving parents without children and for rendering children orphans.

This is not about global politics, but about ground-level justice for little ones and their families.

Or, as UK Ambassador to the UN Matthew Rycroft said Thursday on Twitter, "Today the world can see that Russian policy is to protect #Syria, whatever the cost to Russia's reputation."

The United States will push forward when the Geneva talks on Syria's future come next month. These talks about a political solution will test America's diplomatic will as Russia continues to shape facts on the ground. And as Russia pushes to protect the Assad regime from accountability for using chemical weapons against its people, the limits of just where the United States and Russia can find common ground should be fresh in the minds of American policymakers. Front of mind should be the effort to help find a peaceful settlement for Syrian moms, dads and little ones caught in the crossfire of a hellish civil war for far too long.