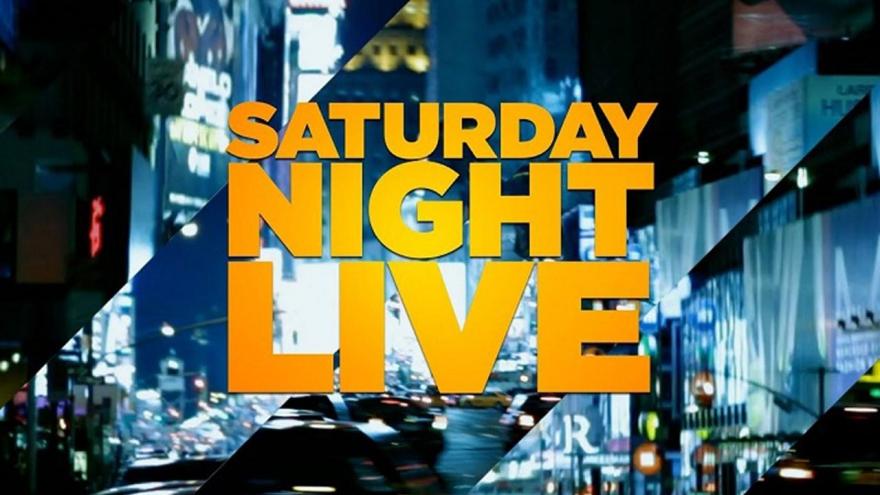 Vanessa Bayer, who has been with the show for seven seasons, will be leaving the series after the current season, which ends Saturday.

"Thank you SNL for 7 years of laughs, love and incredible memories," Bayer wrote on Instagram. "It has been a dream come true."

Bayers announcement comes just days after it was confirmed that Bobby Moynihan would be exiting the show after nine seasons.

Moynihan's departure was less of a surprise than Bayers. It was announced last week that he was set to headline a CBS comedy in the fall.

Bayer has been dabbling in film the past few years, with roles in "Office Christmas Party" and "Trainwreck"

In her time on "SNL," Bayer became beloved for her impersonations of Miley Cyrus, Jennifer Aniston's character Rachel from "Friends" and her characters like Jacob the Bar Mitzvah Boy and Laura Parsons.