Man arrested after train crashes into unoccupied vehicle in Granger 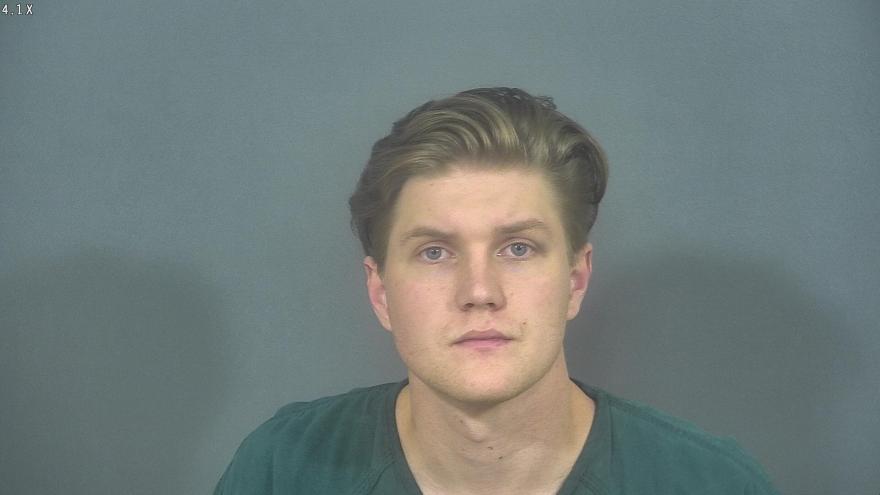 GRANGER, Ind. – A man has been arrested following an accident involving a vehicle and a train Wednesday night around 9:00 p.m. at Brick and Currant Roads in Granger.

The vehicle was unoccupied at the time of the incident, but about an hour after the crash, the St. Joseph County Police Department says a man called dispatch saying he was the driver of the vehicle.

The driver, 25-year-old Patrick Twyman of Millersburg, was arrested on charges of operating a vehicle while intoxicated and leaving the scene of an injury accident.

Crews were able to tow away the vehicle.

The incident remains under investigation by SJCPD as well as Canadian National Railway.

Contributions to this story also made by: Mandi Steffey
Share this article: