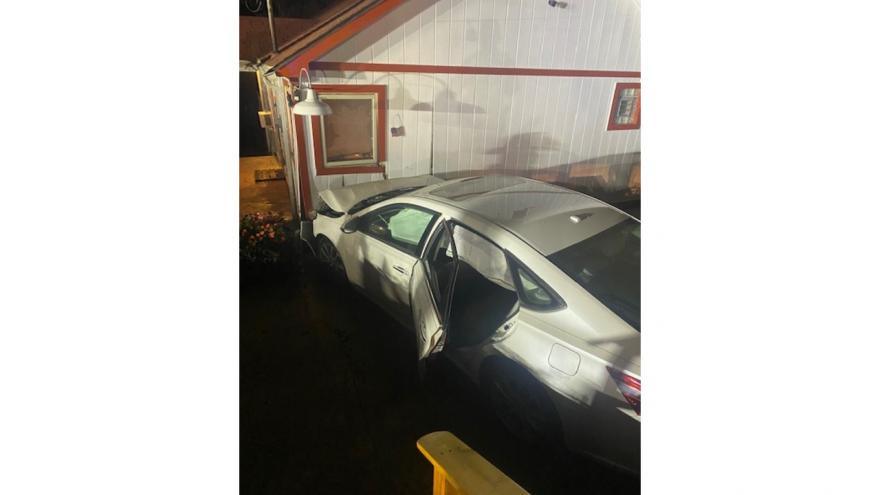 At 3:31 a.m., deputies were called to investigate a single vehicle crash involving an occupied residence in the 31000 block of Curran Beach Road in Silver Creek Township.

An investigation shows that a 19-year-old from Evergreen Park, Illinois, and his passenger were traveling northbound on Curran Beach Road when they failed to negotiate the curve, deputies said.

The vehicle left the roadway and struck an occupied residence, reports said.

The driver and passenger of the vehicle were not injured in the crash.

The occupants of the residence were also not injured.

Seatbelts were not worn and speed was a factor in the crash, deputies said.

Alcohol and drugs do not appear to be a factor, reports said.