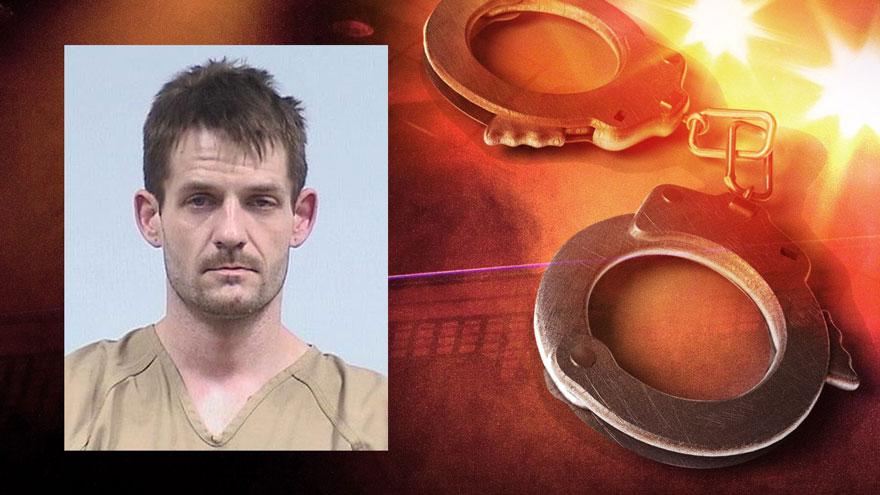 A deputy conducted a traffic stop on a vehicle in the area of Hively and Benham avenues around 8:45 p.m.

During the stop, the passenger, 32-year-old Todd Howard, allegedly gave false identity information to the deputy.

Howard was taken into custody on the following preliminary charges

After a search of the vehicle, the driver, 42-year-old David Jastrzembski, deputies say he was in possession of a pipe with methamphetamine inside.