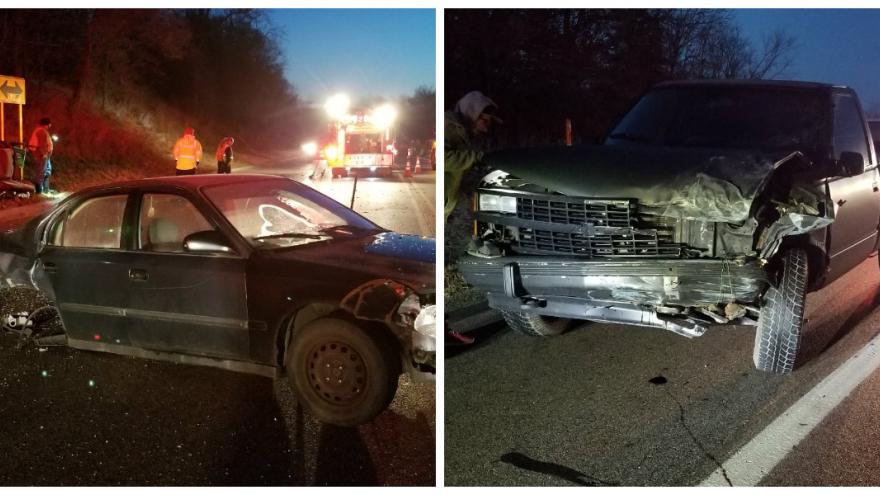 On Jan. 4 at approximately 7:11 a.m., deputies with the Cass County Sheriff's Office responded to Sunset Boulevard and U.S. 12 Highway regarding a two-vehicle crash.

Officials say Sztojka's vehicle was struck by Rink's pick-up truck at the intersection resulting in Sztojka's car being split in pieces in the collision.

Deputies say Rink was uninjured in the crash with medics treating Sztojka at the scene for non-life threatening injuries.

Alcohol was not a factor in the crash and both drivers were wearing seat belts, deputies say.