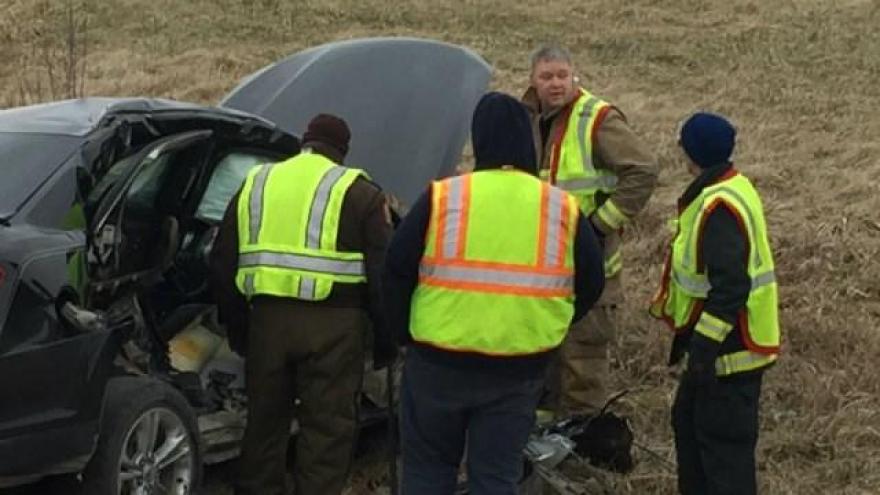 New details have been released about the crash on U.S. 31 that left a baby dead on Saturday afternoon.

According to Indiana State Police, Brittany Gonzalez, 21, was driving southbound on U.S. 31 in a Ford Taurus when she attempted to turn east onto State Road 110. Gonzalez failed to yield to oncoming traffic, and was hit by a truck being driven by Ricardo Hernandez, 24.

Hernandez was not injured. Gonzales as well as two other passengers in the Taurus, Ivan Gonzalez and Isaac Davis, were airlifted to a South Bend hospital with non-life threatening injuries.

Julian Gonzalez, an 11-month-old boy who was also in the Taurus at the time of the crash, was transported to a Plymouth hospital where he succumbed to his injuries.

The investigation into the crash is ongoing, and police say neither the use of alcohol nor narcotics is suspected to have contributed to the crash. Police also say Julian Gonzalez was properly secured in a child safety seat at the time of the crash.