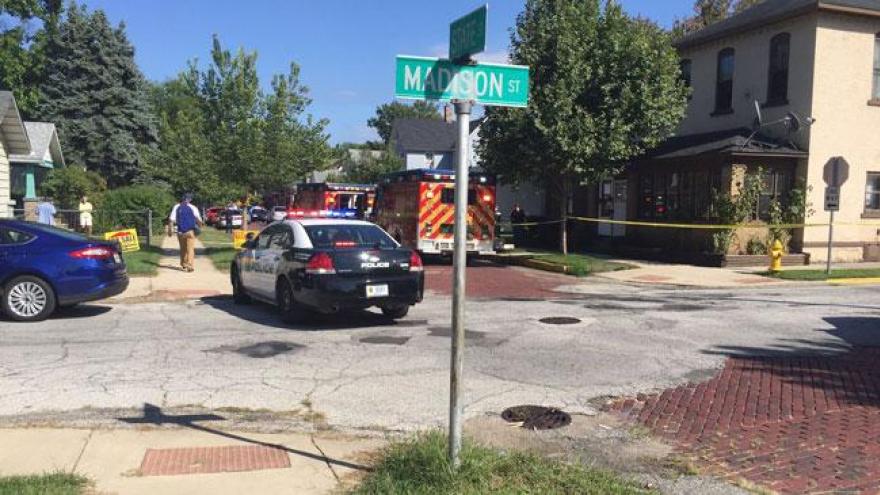 Elkhart Police have identified the two men killed in a shooting Tuesday afternoon at a home in the 400 block of State Street.

Both men died of gunshot wounds and their deaths were ruled homicides, according to the Elkhart County Coroner's Office.

Police were called to the scene around 3:30 p.m. and located the bodies of 29-year-old Antonio McClain and 25-year-old Anthony McClain.

Police said both men are from Saginaw, Michigan but were residing in Elkhart.

The investigation indicates there was an altercation, which led to the shooting.

Some witnesses have cooperated, while others have not.

A person of interest has been identified and interviewed, but police said they are not releasing the person's identity.