VP candidates face off in debate 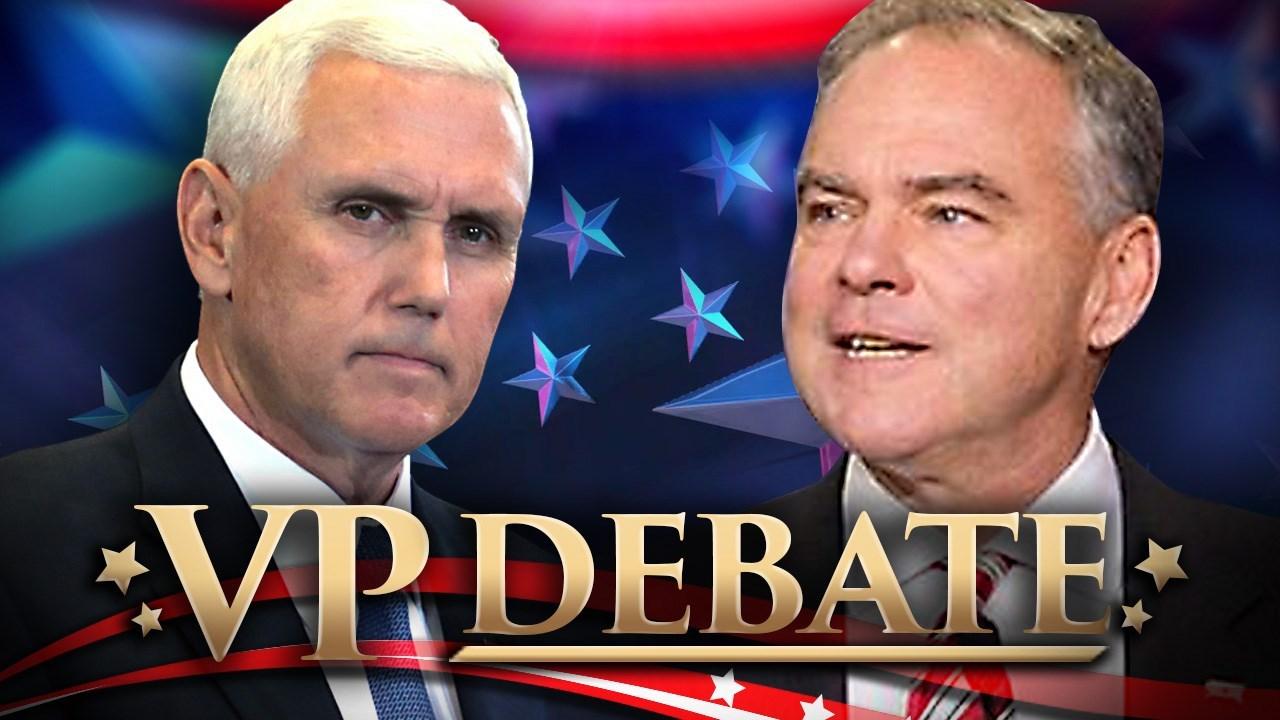 FARMVILLE, Virginia (CNN) -- After the fireworks Americans saw in the general election's first presidential debate, many expect the vice presidential debate to be a more sober affair - free of name calling, shimmies, or, hopefully, audio issues.

But even if most Americans CNN spoke to in Farmville agreed this debate may not be as entertaining, many felt that putting the spotlight on the vice presidential nominees could be more important than their running mates.

"Pence and Tim Kaine, actually I'm more confident in them. I would rather have one of them as the presidential candidate than the two choices we have," Ethan Seaver, a 22-year-old waiter at Charley's Waterfront Cafe told CNN. "I guess I would say I'm more of a Republican, but this year I have no idea what I would I be."

"I don't trust either side of things, we got the Clinton machine and then we got this guy Donald Trump, which when he started everyone thought it was a joke," Seaver said in between serving lunch to patrons. "At the vice presidential debate I'd like to see an actual debate and not the show we had last time with the insults and everything."

According to the latest CNN/ORC poll of registered voters Seaver isn't alone.

Among younger voters, a traditionally Democratic group Clinton has struggled to win over, a full 42% say neither candidate is a person they admire, more than name Clinton (37%) or Trump (21%).

And 29% of all those surveyed say neither Trump nor Clinton is a person they admire, about on par with the 30% who see Trump as the more admirable of the pair, behind the 40% who name Clinton as more admired.

Sam Hellier, a 22-year-old sales associate at The Outdoor Adventure store across the street agreed with the sentiment, pointing to the negative press surrounding Trump and Clinton.

Hellier is a graduate student at Longwood University, the sight of the debate, and told CNN that the event will be a "big deciding point."

Some Virginia residents CNN spoke with were more familiar with Kaine, their hometown senator, than Pence, the governor of Indiana. And several cited both men's political backgrounds in Congress and as governors as a positive.

Farmville resident Den Cralle had a different way to describe it: "I think they're both going to be the more blander two candidates."

But Cralle, a 26-year-old who works at his father's boutique furniture store, told CNN he was still excited to land a ticket to the debate. It will assist him in making a decision in a election that has him questioning his party affiliation as a Republican.

"We're going to be able to tell a lot about Clinton and Trump's judgment by the people they chose to be their second command," Cralle told CNN.

One couple, visiting from West Virginia for a college reunion and some shopping, said they didn't know much about Kaine and Pence because they'd purposely blocked out news coverage of the election.

"I don't have much respect for her, but Trump, I think the man's insane," Palmer told CNN. Her husband, Mark, said that he'd likely vote for Republican nominee Donald Trump but is hoping he won't be as much of a "lose cannon" in upcoming debates.

Palmer said she might not watch much of the debate.

"I'll probably do what I did with the Presidential debates. I watched about 30 minutes and I said I'm going to bed this is ridiculous," she said.

Christine Bailey, a 52-year-old business manager at Vellie's Boutique, felt that Pence would make Trump "a little bit more presidential" and seemed to be "a good Christian man," while hoping that Pence would also "mop the ground with Tim Kaine" in the debate.

Even with all the negativity surrounding the candidates, Ethan Seaver is optimistic that the election will turn out alright.

"I know we can do it, we're America. This is nothing to us, we've been through a lot worse. But I'm definitely nervous," Seaver said.