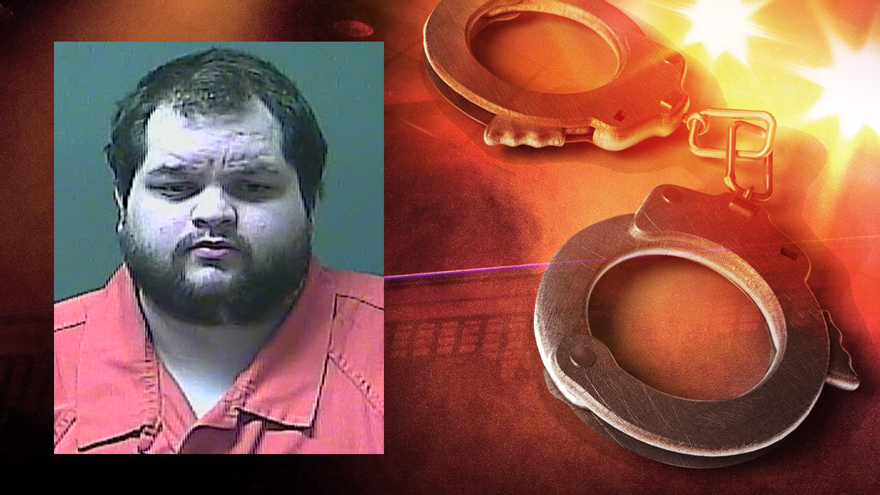 LA PORTE COUNTY, Ind. -- A Walkerton man was arrested on multiple charges after police received a tip from the National Center for Missing and Exploited Children, according to Indiana State Police.

The ISP Internet Crimes Against Children Task Force began an investigation after receiving a tip from the National Center for Missing and Exploited Children about an account being used for child exploitation.

An investigation revealed the account was owned by 29-year-old Thomas Back of Walkerton, police said.

Investigators said when the alleged crimes occurred, he was a resident of Westville.

After reviewing the police investigation, the LaPorte County Prosecutor’s Office requested a warrant for Back’s arrest.

Back was arrested on Monday and is being held at the La Porte County Jail on three counts of child exploitation, a level 4 felony, and two counts of possession of child pornography with an aggravating factor, a level 5 felony.