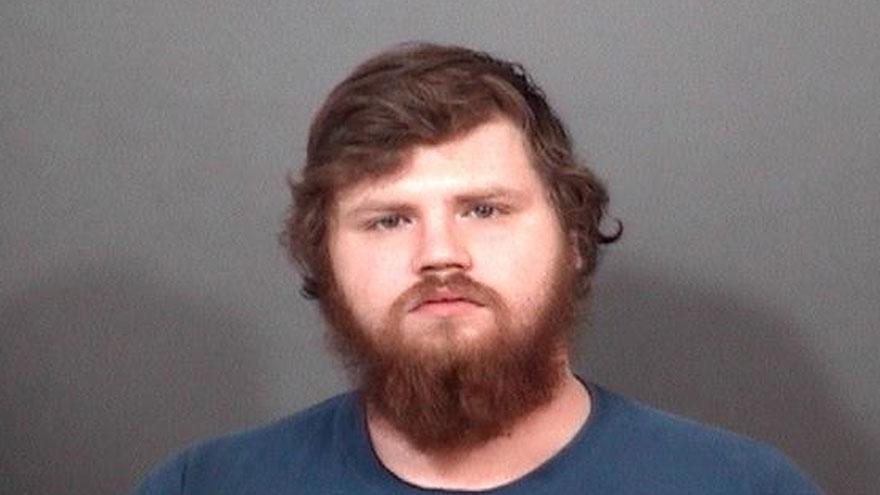 A 27-year-old man from Warsaw was sentenced in federal court for transporting child pornography in interstate commerce.

Blake Robison was sentenced to 91 months in federal prison with 5 years supervised release.

In 2017, Robison was accused of uploading two videos to a dropbox account depicting sexually explicit conduct by a minor.

Investigators say he also had over 20,000 images of child pornography and over 400 videos. Some depicted bestiality, sadism, and prepubescent children.