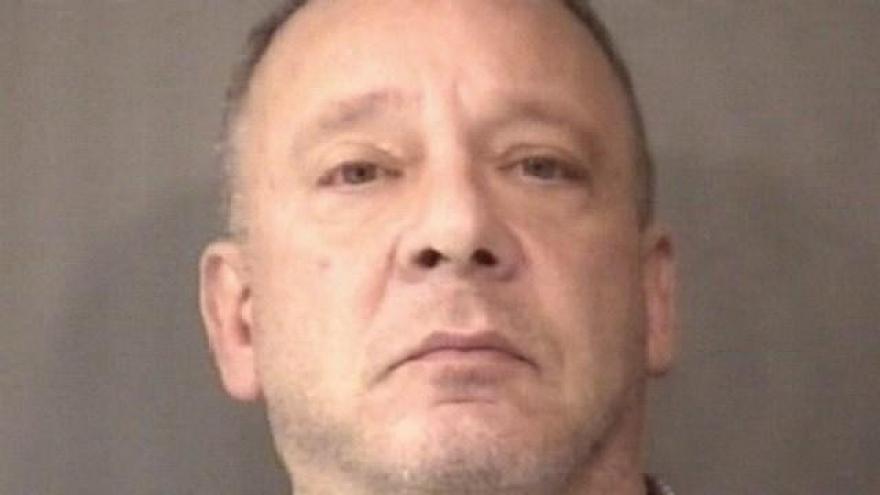 Warsaw police say a man who was intoxicated and angry that he couldn't turn his alarm system off, fired shots at officers Sunday night.

It started just after 10:45 Sunday night at a home on Dubois Drive.

Police say when they responded, they found the front door glass broken. When they checked the outside of the home, officers saw a shirtless man who was yelling. Police identified the man as Daniel Vanderpool, 54, of Warsaw.

Police say Vanderpool walked to a barricaded area, turn around, and fired a shot toward where an officer had been.

Officers tried to get Vanderpool to drop his gun, but he refused and said he would not come out.

After negotiations failed, police fired tear gas canisters into the home. Police say at 1:27 a.m., Vanderpool walked out and surrendered.

Vanderpool faces initial charges of criminal recklessness with a deadly weapon, and is in the Kosciusko County jail.