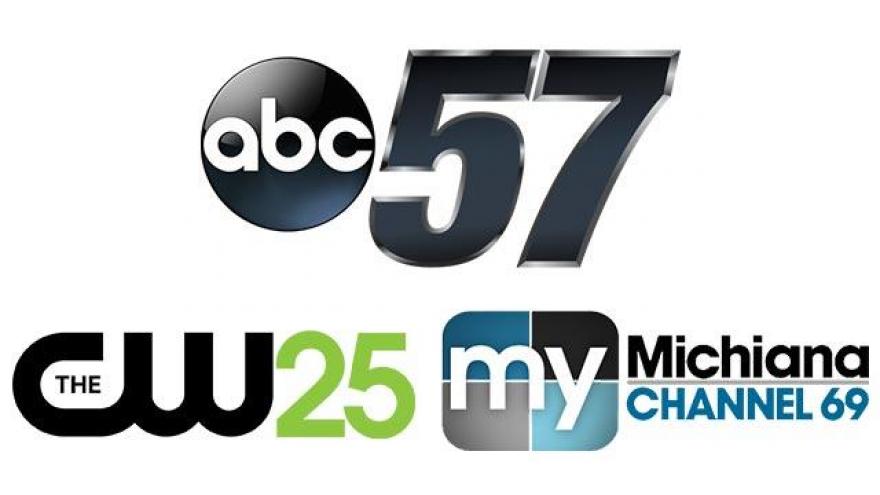 Ramey joined the stations in 2010 as News Director and led the launch of newscasts in 2011, along with the technical integration of new broadcast facilities in South Bend.  Under Ramey’s direction, the news department broke new ground by using a community based reporting model with embedded multimedia journalists. Ramey’s team also implemented new bonded cellular technology for live reporting and recently launched the market’s first drone for news use.

“What attracted me the most about coming to South Bend six years ago was the opportunity to do what no one else was doing in this market,” said Ramey.  “In my new role as General Manager, our stations will continue the pursuit of excellence in news and local programming, being an economic engine for the community, and through our philanthropic commitments to our community partners,” he said.

During Ramey’s time as News Director, ABC 57 has earned a national Edward R. Murrow Award from the Radio Television Digital News Association (RTDNA), along with two regional Murrow Awards and six Emmy awards from the Chicago/Midwest Chapter of the National Academy of Television Arts and Sciences.

“Aaron’s leadership is a key reason our newscasts are recognized for serving Michiana. The ABC 57 team continues to show how vital strong journalism is to every community,” said Steven Farber, Senior VP/Operations for Weigel Broadcasting Co.

Ramey started his news career more than 20 years ago at Cox Broadcasting's WHIO-TV in Dayton. He has previously served as a news director in San Antonio, Louisville and Knoxville.  Ramey is now the Executive Chair of the American Heart Association’s Men of Heart fundraising series with University of Notre Dame Men’s Basketball Coach Mike Brey, and serves on the organizing committee for the LPGA Symetra Tour’s Four Winds Invitational.