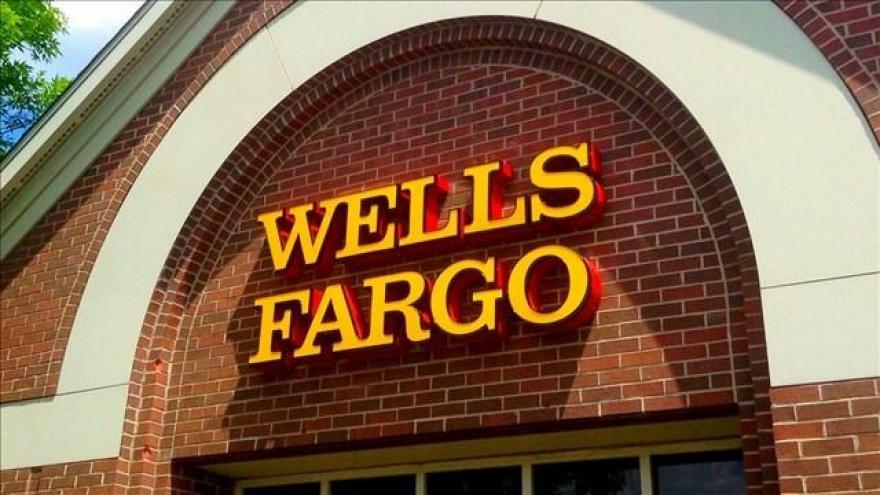 NEW YORK (CNNMoney) -- Wells Fargo is giving 25,000 tellers and other entry level workers a raise at a time when the bank is struggling to overcome a morale problem caused by the fake account fiasco.

Wells Fargo said the pay hike to a minimum of $13.50 an hour is aimed at attracting and retaining talent, not a response to the scandal.

The increase from $12 an hour takes effect January 8 and follows similar moves by other major banks, including Bank of America, amid the improving jobs market. The Wells Fargo news was first reported by the Charlotte Observer.

"This is part of our normal course of business where we understand what's happening in the competitive landscape and how we retain and attract top talent," she said.

Just last month rival Bank of America announced at an industry conference that over the next few months it would boost pay for its lowest-paid workers to $15 an hour.

Likewise, an 18% bump in pay for JPMorgan Chase frontline workers to $12 an hour is set to take effect in February.

The Wells Fargo pay hike comes as the bank struggles to overcome the firestorm created by the bank's alleged mistreatment of workers and creation of as many as 2 million unauthorized accounts.

As CNNMoney previously reported, almost half a dozen Wells Fargo workers say they were fired prior to the fake account settlement after calling the bank's confidential ethics hotline.

Tim Sloan, who took over as Wells Fargo's CEO after longtime boss John Stumpf abruptly retired, has acknowledged the company's culture has "weaknesses" that have caused a morale problem.

Sloan apologized to employees for the "pain you have experienced as team members as a result of our company's failures."