West Virginia inmate who escaped in disguise is captured in Texas 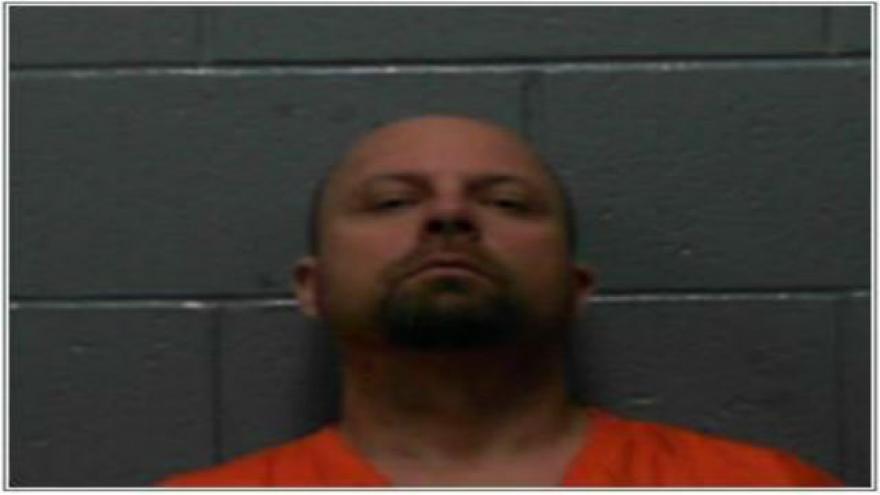 (CNN) -- A West Virginia inmate who broke out of jail by disguising himself as a civilian has been captured after four days on the run, according to the state's Department of Military Affairs and Public Safety.

Todd Wayne Boyes, 44, was taken into custody in Laredo, Texas, Lawrence Messina, a spokesman for the department, told CNN on Sunday morning.

According to Messina, Boyes was captured around 4 a.m. ET trying to cross the Rio Grande into Mexico, US Border Patrol told West Virginia State Police.

"After a medical evaluation, Boyes was taken to the Webb County Jail, according to the information provided to our state police," Messina said.

Boyes was able to get his hands on khaki pants and a dark green or gray zip-up jacket, and walked out of the South Central Regional Jail in Charleston, West Virginia, just before 6 a.m. Wednesday.

But it wasn't until 7 p.m. Thursday that jail staff realized Boyes was missing. In that time, according to the statement, there had been three formal inmate head counts, and two informal counts overnight.

When jail staff reviewed the footage from the facility's security cameras, they discovered he'd left the previous morning. At that time, Boyes had at least a 36-hour head start.

Boyes was due to be sentenced to three to 20 years in prison on Friday, according to CNN affiliate WCHS.

Previously, in Ohio, Boyes had a history of carjacking people at gunpoint, said Sgt. Leslie T. Goldie, a spokesman for the West Virginia State Police.

After another carjacking and subsequent car chase in February 2016, Boyes led police to West Virginia, where he used a vehicle to hit a Charleston police officer's vehicle, injuring her, Goldie said. He was shot in the hand by Charleston police before being arrested.

Boyes was originally charged with attempted murder for ramming his vehicle into the police officer's, but that charge was dropped during a plea deal.

He pleaded guilty last month to fleeing with reckless indifference to the safety of others, possession of a stolen vehicle and fleeing from police causing bodily injury, according to Messina.

It's unclear how Boyes managed to escape without alerting jail staff. There is an ongoing investigation into whether the proper protocol for the head counts was followed, the Department of Military Affairs and Public Safety said.

"Officials at both the Regional Jail Authority and the Department of Military Affairs and Public Safety consider the incident to be a grave and unacceptable breach of our core duty to protect our fellow West Virginians," the department said in the statement. "We intend to address the episode and the results of the ongoing investigation with the utmost seriousness."

A Charleston lawyer claims he alerted jail staff to the escape on Wednesday, according to WCHS. They did nothing, he said.

Kevin Davis has a client in the jail, who he says called him Wednesday morning, wanting to share "life or death" information, WCHS reported. Davis went to the jail around 4 p.m. and the inmate told him that "Todd with his fingers shot off" had escaped the jail early that morning.

Davis said he wrote the information in a note that he handed to a guard on his way out. "When I handed it to him, he opened it up, I watched him read it and then he folded it back up and put it in his pocket and nothing happened," Davis said.

Asked about the attorney's claims, Messina told CNN Saturday, "We are aware of the lawyer's allegations, and have included them in our ongoing investigation."

"Four facility officers have been suspended without pay pending the completion of the investigation," Messina said, adding no further comment would be provided because of the ongoing investigation.