What the GOP health care bill says about pre-existing conditions 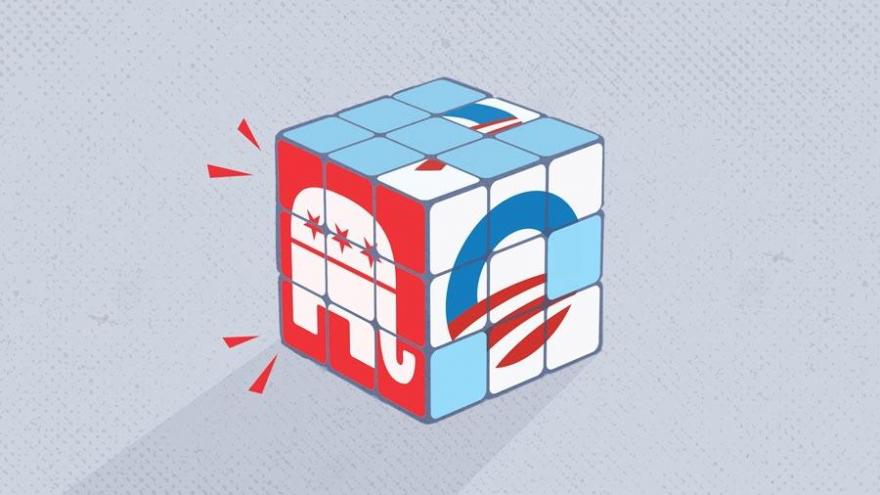 The latest change to the bill, called the MacArthur amendment after its author, Republican House member Tom MacArthur, would allow states to opt-out of several key Obamacare insurance regulations. Two of these are critical for protecting those with health care issues obtain policies that are affordable and cover their treatments.

Obamacare revolutionized health insurance for people with pre-existing conditions who buy policies on the individual market. Prior to the health reform law, consumers with a medical issue -- even if it were years earlier and completely resolved -- could be denied coverage or charged much more in premiums.

The MacArthur amendment keeps Obamacare's guaranteed access clause, which requires insurers to provide policies to those with pre-existing conditions. MacArthur and other politicians cite this part of the bill to say that the sick and formerly sick would continue to be protected.

But the bill would allow states to apply for waivers that could greatly change the cost and quality of their coverage.

States could opt out of the law's essential health benefits measure, which requires insurers to cover 10 main benefits, including hospitalization, prescription drugs and other services.

Insurers in those states would likely offer skimpier policies that don't cover all the treatments and medications that those with medical issues need. Carriers would be hesitant to offer more comprehensive policies because they would attract consumers with costly conditions.

The amendment would also allow states to change Obamacare's community rating provision, which bans insurers from charging enrollees more based on their medical history. Under the revised bill, insurers could charge higher premiums to those with pre-existing conditions who let their coverage lapse.

States that apply for this waiver would have to set up high-risk pools or other programs aimed at minimizing insurers' exposure to costly policyholders. This could offset some of the price hikes carriers would levy on those with pre-existing conditions.

But experts say the $130 billion that Republicans would set aside to fund these programs is woefully inadequate. High risk pools existed before Obamacare, but most were underfunded, charged policyholders high premiums and had waiting lists.