Witness rescues man pinned down by his vehicle 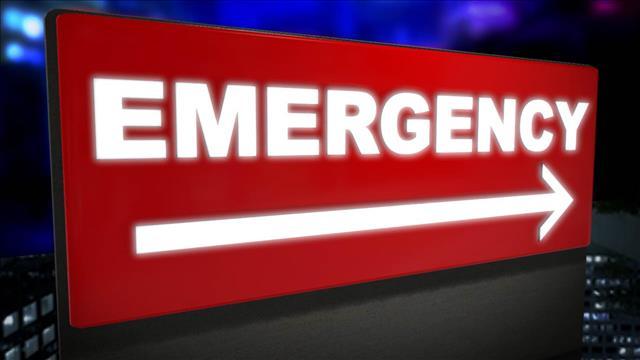 Around 1:30 p.m., a subject had been run over by his own vehicle and was pinned underneath.

According to the incident report, a 59-year-old man from Paw Paw was traveling on Red Arrow Highway in Antwerp Township when he pulled over to retrieve something from the rear of his pickup truck.

While in the tailgate area of his vehicle, it began to move backwards.

Police say they believe the vehicle had not been placed into park and that the driver may have actually left it in reverse.

The man was pinned down by the truck.

A witness managed to get into the driver’s seat and drive the vehicle off of the owner before emergency officials arrived.

The tires that rolled onto him caused injury to his legs and pelvic area.

The victim was transported to Borgess Hospital in Kalamazoo by ambulance where he was treated and released.

Police say the incident appears to just be an accident.