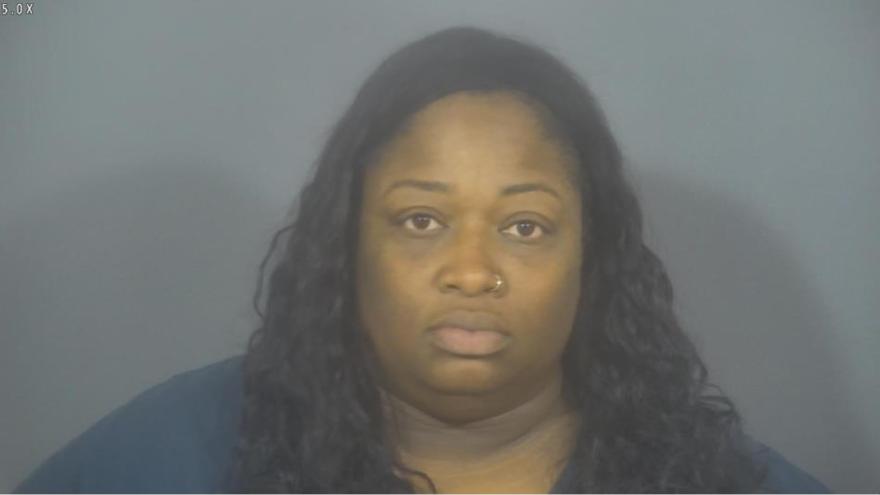 ST. JOSEPH COUNTY, Ind. - A woman was arrested after she was found allegedly selling cocaine out of a vehicle, according to the probable cause affidavit.

Laquana McKinney, 38, was arrested on the charges of possession of cocaine and dealing in cocaine.

On Tuesday, officers with the South Bend Police Department Strategic Focus Unit were in the 400 block of E. South Street when they saw multiple people approach a parked vehicle, reach in, conduct a hand-to-hand transaction, and leave.

Officers stopped one of the people who was seen making a transaction and that person said they purchased crack cocaine from a woman in the vehicle, reports said.

The woman in the vehicle was later identified as McKinney.

While officers performed a traffic stop on McKinney, a K9 officer alerted to the presence of narcotics in the vehicle.

McKinney told officers that what they were looking for would be in the truck, according to reports.

During a search of the vehicle, officers found a rock-like substance, weighing approximately seven grams, that field tested positive for the presence of cocaine, police said.

McKinney was taken to the South Bend Police Department, where she told officers she was in possession of the cocaine and sells it but doesn't use it, reports said.