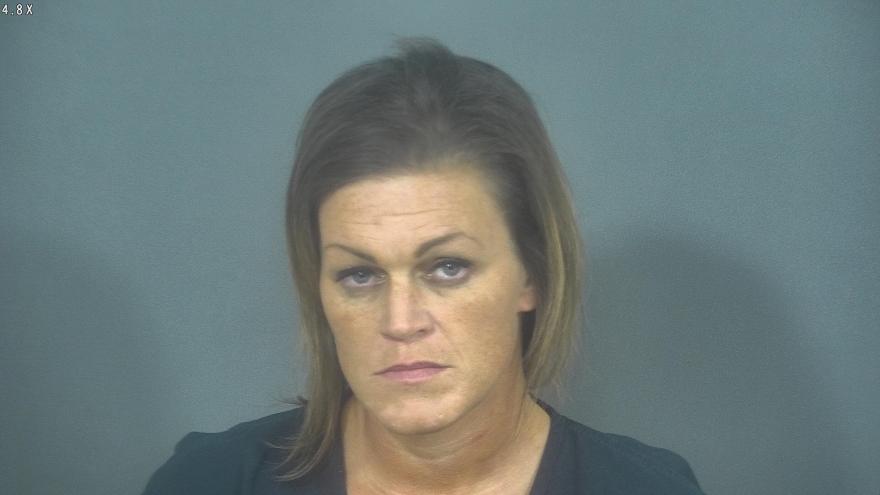 SOUTH BEND, Ind.—A woman is accused of stealing money from her father and then spending it at a local casino, according to the probable cause affidavit.

On July 17, a man reported multiple unauthorized withdrawals from his bank account.

The victim reported to police that he believed his estranged daughter, Jennifer Nicole Scott, was behind the withdrawals and that this had happened before, court documents said.

Scott was charged with theft and forgery in April 2019 as a result of one of the prior incidents, court records show.

The victim told police that Scott told him she had taken the money and spent it at a local casino, court documents said.

A total of $1,570 was transferred out of the victim’s bank account on July 8 and 9, court documents said.

Scott was booked into the St. Joseph County Jail on suspicion of theft. She is due in court on January 21.

According to court records, this is the 12th time that Scott has been booked into the jail since November of 2014.