Woman accused of threatening her boyfriend with a knife 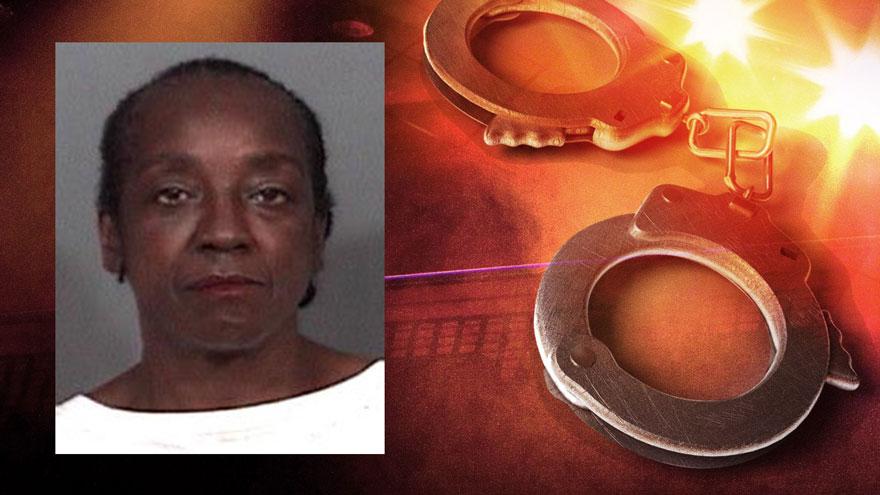 ST. JOSEPH COUNTY, Ind. -- A woman has been charged with criminal recklessness for allegedly threatening her boyfriend with a knife, according to court documents.

South Bend Police were called to a home in South Bend on May 4 for reports of a woman threatening people with a knife.

When officers arrived, the front door was partially open and officers saw Flora Foster standing near the doorway.

In the back of the room, officers could see a man who appeared frightened, reports said.

Officers told Foster to come outside, but instead, she started walking towards the man in the room.

The victim told police Foster began yelling at the other woman to leave the house, then went into the kitchen and grabbed a knife, reports said.

Foster allegedly began swinging the knife at the male victim and verbally threatened to cut him, according to the probable cause affidavit.

Police said the victim said he feared for his life.

The other female at the home told officers the woman tried to cut the victim with the knife and threatened to cut him. She also allegedly saw Foster pointing the knife at the male victim, reports said.

Foster was arrested and has since been released. She is scheduled to be arraigned Thursday.